Planning ahead: Dengue threats loom as city braces for rainfall

Planning ahead: Dengue threats loom as city braces for rainfall 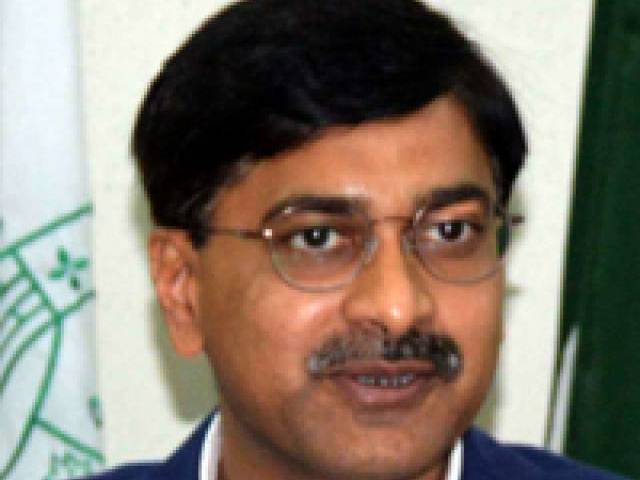 KMC administrator Laeeq Ahmed insisted that all precautions have been taken and all nullahs are being cleaned. PHOTO: www.kmc.gos.pk

KARACHI: As the city braces for rainfall later this week, authorities are concerned about the spread of dengue virus in the aftermath.

A few days ago, Dengue Prevention and Control Programme head Dr Masood Solangi wrote a letter to the Karachi Metropolitan Corporation (KMC) administrator warning him about the likely spread of dengue virus. “It seems that the authorities are taking [the threat] very lightly but I fear it will prove fatal if nullahs are not cleaned and stagnant water becomes nurseries for dengue mosquitoes,” he told The Express Tribune.

Last year, 3,600 dengue cases were registered in Sindh and 3,500 of them were from Karachi alone, he pointed out. In the aftermath of rainfall, the city sees pockets of dirty and clean water, which leads to the spread of dengue virus, said Dr Solangi. These pockets are used by adult mosquitoes as breeding grounds, he added. In his opinion, such areas should be fumigated.

“Ever since the forecasts were made by the meteorological department about increased rainfalls in the city, I tried to alert the authorities concerned to take pre-rainfall measures so that stagnant water can be avoided,” he said.

Dr Solangi has yet to receive a reply by the KMC.

KMC administrator Laeeq Ahmed insisted that all precautions have been taken and all nullahs are being cleaned. His team cooperating with health department to prevent diseases likely to spread after the rainfall, he said.

You win some, you lose some: KMC to dismantle AO Clock Tower in North Nazimabad