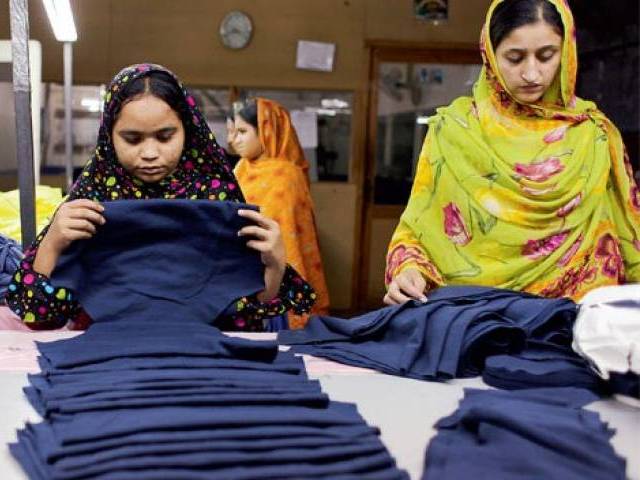 Pakistani exporters have something new to worry about after the UK’s referendum on whether or not to leave the European Union (EU) resulted in a win for the Leave camp. The way forward for them has just became slightly murkier. From enjoying GSP Plus status, negotiations would now need to happen again as they fight to increase exports that have taken a hit for various reasons, ranging from competitiveness issues to a slowdown in foreign economies. The impact of the Brexit vote has also seen stock markets the world over nosediving, while safe-haven assets, including gold and the US dollar, gained in value. The situation may have been speculative, even panic-induced, but it reflects the rocky road ahead as the world comes to grips with the referendum result. Uncertainty has increased globally and in such a situation, it’s realistic to say that Pakistan’s economy will take a slight hit as well.

Our exports may be just 0.7 per cent of the GDP, but they’re crucial if Pakistan is to increase its foreign exchange reserves without relying on the IMF programme and debt. Falling oil prices may help lessen the import bill, but a similar plunge in exports will offset the positive. In the latest budget, the finance minister had promised zero-rated tax regimes for export-oriented sectors in a move to arrest the decline. This preferential treatment will obviously be given at the taxpayers’ expense. Hence, with exports possibly taking another hit after the Brexit vote, we have reason to be alarmed. Is this the start of another excuse-making exercise exporters would indulge in to keep on asking for favours at the expense of taxpayers? The government needs to be wary of this. Pakistan’s economy may not be completely dependent on the global chain, but it is connected nevertheless. There is little reason to panic, but there are enough concerns that should prompt Pakistan to plan, diversify its export markets and look for opportunities in unexplored areas. Its preferred markets have already been overtaken by Bangladesh and India. The stock market is likely to get back on its feet as the MSCI reclassification would offset any negatives, but exporters need to up their game now before using Brexit as yet another excuse for falling exports. Any decline in exports would speak more of their inability to compete than anything else.