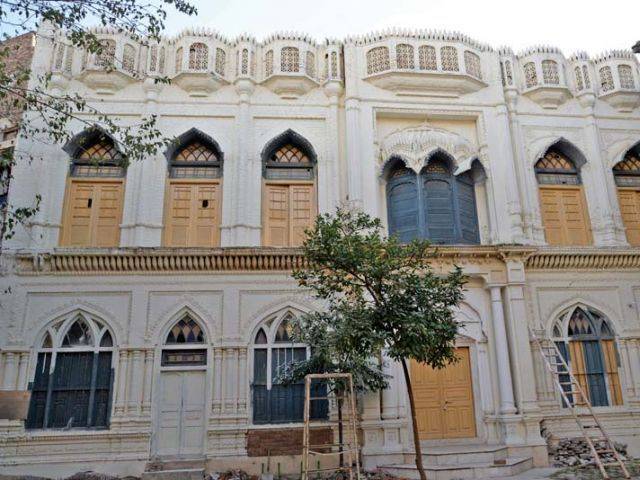 PESHAWAR: At least Rs90 million has been allocated by the provincial government for the renovation of temples, churches and gurdwaras.

This was stated in a handout issued on Sunday.

The move aims to safeguard and protect the rights of minorities, promote religious harmony and raise living standards.

9 most beautiful mosques in Pakistan

“Stipends, textbooks and free uniform will also be provided to student of minority communities,” the document stated. “In addition, sufficient funds were set aside to complete ongoing projects initiated for the welfare of minorities in financial year 2015-16.”

According to the handout, these include special packages for financial assistance, health cover for minorities, construction of residential colonies and protection walls around graveyards.

Acquired land to be provided for mosque relocation

The provincial government also increased the allocation for drinking water and sanitation sectors which will have a positive impact on health and environment of the people of K-P.