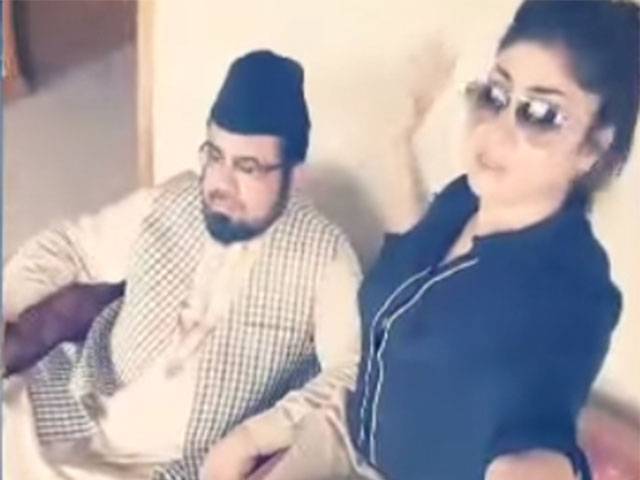 Qawi had joined the PTI in 2013 and was appointed as president religious affairs Punjab. He was instrumental in arranging meetings of religious scholars with the party leadership.

Qawi was not an active member of the party; however, he joined the 2014’s 126-day sit-in at D-Chowk, party sources told The Express Tribune.

A day earlier, during a Senate Standing Committee on Religious Affairs JUI-F senator Hafiz Hamdullah took a jibe at the senate member over the video.

‘Quetta’ to have world premiere at Calgary Film Festival