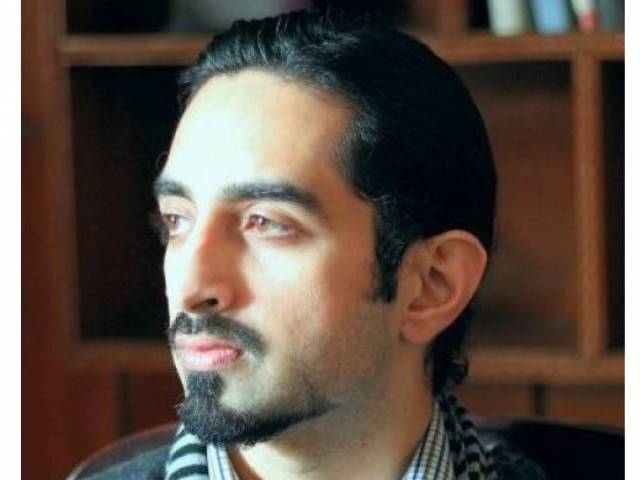 The meeting took place right after Zuckerberg’s address at the Facebook F-8 Conference in San Francisco’s Fort Mason area. The meeting was convened to formulate a vision for the future of technology. Also present on the occasion were representatives from some of the world’s most influential companies including Amazon, Tesla and Tinder.

In the meeting, the two exchange insights on how to put in place an inclusive technology platform for the world. Baig spoke about how the influential had to re-imagine things keeping in mind the four billion people that still lacked access to the internet. He presented the example of Pakistan, where Club Internet had seen great potential when its solutions had been used by the hitherto unconnected. Baig also shed light on his vision for a world where all would use cyber technology at a greater intellectual level. He said if steps were taken in the right direction, technology could very well become an extension of human intelligence for all individuals the world over.