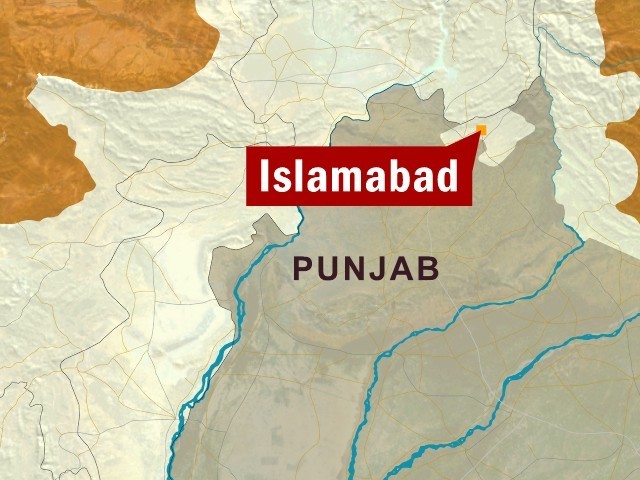 ISLAMABAD: Participants of a seminar expressed solidarity with the people of Jammu and Kashmir and concurred that the uprising in Kashmir was not terrorism but a fight for freedom. For several decades, the Kashmiri people have sought a global recognition of their “struggle against occupation forces.”

The participants, mostly leading political leaders of Pakistan, were in unanimous agreement that Kashmir, peaceful nuclear programme and friendship with China were the key elements of Pakistan’s foreign policy.

They expressed dismay over the world response to the plight of Kashmiris and termed it a “manifestation of double standards.”

They called upon the international community to review its conduct in the wake of “mounting repression by Indian occupation forces.”

However Azad Jammu and Kashmir Prime Minister Sardar Atique Ahmad Khan, who presided over the seminar organised jointly by the Express Media Group and the University of Lahore on Monday, said that the world opinion on Kashmir was undergoing a change.

To substantiate his view, he referred to a recent meeting in which US President Barak Obama advised Indian Prime Minister Manmohan Singh that the resolution of the Kashmir dispute would benefit India more that any country in the region. He also referred to the Chinese president’s identical stance concerning Kashmir in his latest visit to India.

Moreover, he brought to attention another recent development in which Chinese authorities refused visas to about 200 Kashmiri students who held Indian passports. Instead, they were issued permits on plain paper. “This is a major diplomatic victory for Pakistan,” Atiq said.

Federal Minister for Kashmir Affairs Manzoor Ahmad Wattoo said that the Kashmir dispute is part of an unfinished agenda of the division of India and the genesis of Pakistan. He said that Pakistan would continue “its moral and material help to the just struggle of the people of Kashmir.”

They were of the view that Kashmiris were within their right to fight because the United Nations Charter allowed such a struggle,
even armed uprising, when the people were fighting for their inalienable right of freedom.