US opens up skies for commercial drone operator

US opens up skies for commercial drone operator 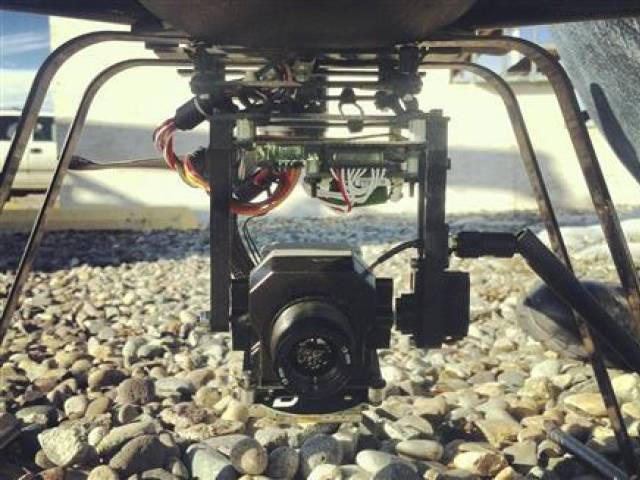 Drone operators no longer need to have a full pilot's licence. PHOTO: REUTERS

WASHINGTON: The Federal Aviation Administration unveiled on Tuesday long-awaited new rules that clear the way for small, commercial drones to operate across US airspace – but don’t expect an aerial delivery from Amazon just yet.

Under the FAA’s rules, drone operators will be allowed to fly commercial craft weighing less than 55 pounds (25kg) during daylight hours, provided they can maintain a clear view of the drone at all times.

While that effectively precludes the sort of robo-delivery services being developed by Amazon and other major vendors, the new rules will nonetheless ensure drones become increasingly commonplace in the skies.

Drone operators no longer need to have a full pilot’s licence. Now, they must be at least 16 and vetted by the Transportation Security Administration, and pass an FAA test to get certified.

Number of US drones will nearly triple by 2020: FAA

The FAA foresees a number of uses for commercial drones, including for crop inspection, scientific research, and checking bridges and infrastructure for signs of wear. Media outfits are also keen to use drone technology in news gathering.

But the rules mean commercial drones cannot be flown over anyone not “directly participating in the operation”, meaning an unmanned craft cannot hover over random groups of bystanders.

Commercial drones will be restricted to a maximum altitude of 400 feet and a top speed of 100mph.

“We want to make sure we are striking the right balance between innovation and safety,” Secretary of Transportation Anthony Foxx said.

The administration of Barack Obama had come under heavy criticism for its perceived slowness in establishing drone regulations, while the technology evolved at a rapid clip.

The new rules do not delve into the contentious issue of privacy arising from increased drone use, with the FAA deferring to state and local laws governing the use of data gathering.

Officials claimed the new rules could generate more than $82 billion for the US economy and create some 100,000 new jobs in the coming decade.

Lock of David Bowie’s hair to be auctioned