Saraka­t Bibi was sold to Hindu man in Ghotki where she spent four-and-a-half years
By Our Correspondent
Published: June 20, 2016
Tweet Email 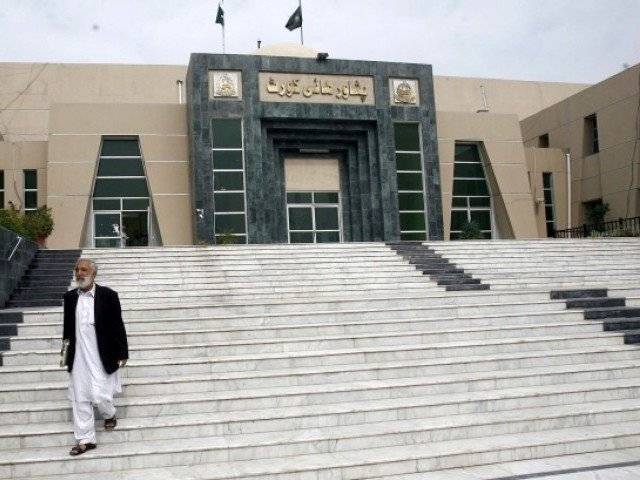 PESHAWAR: The Peshawar High Court on Monday issued notices to the interior ministry secretary, among others, after nine people, named in a case related to the kidnapping of a woman, filed a petition to quash an FIR against them.

Other respondents included the Supreme Court human rights director and sessions’ judges of Upper Dir and Gothki. The latter is in Sindh.

A division bench, headed by Justice Qaiser Rasheed, while heard a writ filed by Falak Niaz and others through their counsel Aminur Rahman, was told a woman named Sarakat Bibi was kidnapped in Kabuli four-and-a-half years ago,.

Rahman said eight people were nominated in the FIR, including Falak Niaz, the brother of the woman’s husband. However, Sarakat’s husband Roghan Shah also registered an FIR in Barawal police station, Upper Dir in which he nominated Sarakat Bibi.

He stated that as per initial report, Sarakat was sold to a Hindu man named Somar in Ghotki, Sindh, where she spent four-and-a-half years with him.

When Sarakat was recovered, she recorded her statement before a Ghotki district and sessions’ judge, saying she had been divorced by her previous husband.

No stitch in time, saves no nine: Residents vexed as tailors charge high prices before Eid