Indust­ries are alread­y suffer­ing, tax will add to burden­
By Our Correspondent
Published: June 20, 2016
Tweet Email 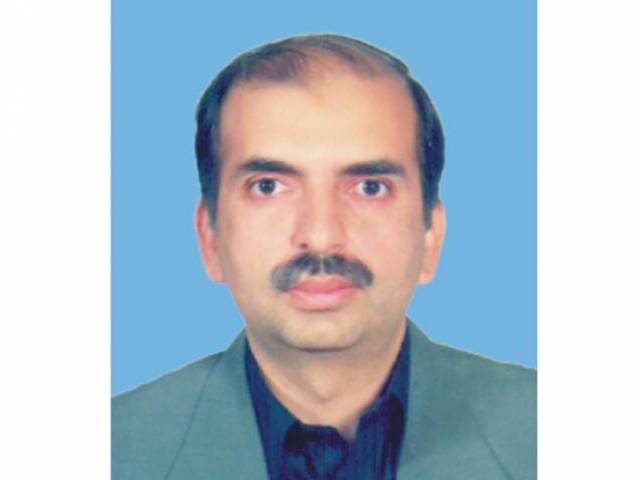 PESHAWAR: Traders vehemently opposed the imposition of 1% infrastructure development cess on imports in the 2016-17 budget.

Speaking at a news conference at the Khyber-Pakhtunkhwa Chamber of Commerce and Industry (KPCCI) on Monday, a large number of traders said they would take to the streets if this decision is not withdrawn.

“This is an irrational tax which will add to the burden of the troubled industries in the province,” KPCCI President Zulfiqar Ali Khan stressed. “This will double taxation. We are already paying something similar to the Sindh government.”

Senior traders and industrialists were present during the briefing. They said the federal government was asked to abolish taxes on industries in K-P and provide special packages as relief. However, the provincial government was imposing “unjust taxes”.

“Investors are leaving due to the unfavourable business environment despite attempts to attract investment to the province,” the KPCCI president said. He added the government failed to revive industries or even provide relief to traders.

“The Board of Investment has limited itself to meetings,” he added.

Traders also raised concerns over the power crisis and pressed the federal government provide the province with its own quota of electricity. The KPCCI president added the province had a 13% share and should get 2,700 megawatts under this formula. However, it is provided 1,700 megawatts due to which households are subjected to prolonged power outages. At the same time, industries are also facing long hours of load-shedding.

The traders opposed the commercialisation of industrial zones as announced by the K-P government.

“The zones should only be for industrial purposes and commercial activities cannot be allowed,” he said.