Trolls are a bunch of cowards: Anushka Sharma

Trolls are a bunch of cowards: Anushka Sharma

The star has been critic­ised for her lips, her ex and Indian cricke­t
By Entertainment Desk
Published: June 21, 2016
Tweet Email 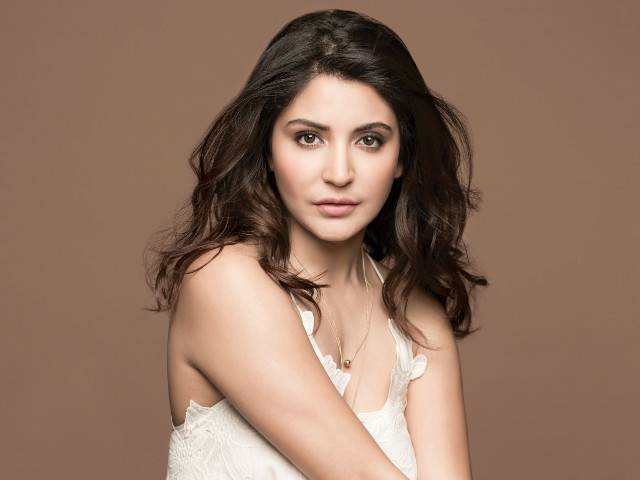 The star has been criticised for her lips, her ex and Indian cricket. PHOTO:PUBLICITY

Anushka Sharma has had to deal with trolls since the beginning of her relationship with Virat Kholi. The actor has endured hate, mockery and a constant stream of undeserved criticism whether it be for her boyfriend’s lack of success in a match or her choice to enhance her lips.

Indian Express reports Anushka as saying, “I have been trolled for other reasons as well. I don’t have a reaction to it. I am not going to react to a bunch of cowards sitting in front of their computer screens who are insecure and have sh*t idea of themselves. They think so lowly of themselves that they feel ki kisi aur ko neeche girayenge toh unki aukaat badegi. Aise logon ke upar kya react karu.” Anushka’s reaction to her trolls seemed to surpass anger and border on pity.

The actor also encouraged others to remain indifferent to their trolls. “I also responded today to Karan Johar’s blog on trolls saying that ignorance is bliss but being aware of what people are saying about you and being unaffected is brave. And like what Karan said in his last line, ‘I am just nicer than you’, I believe that is how it is. You just have to be the bigger person,” reports Indian Express.

Are Virat and Anushka keeping their relationship low-key?

Wow @karanjohar ! Beautifully put . Ignorance is bliss but being aware and unaffected is brave . High five you https://t.co/ffmezoGnhW

Spears not looking for a man at the moment