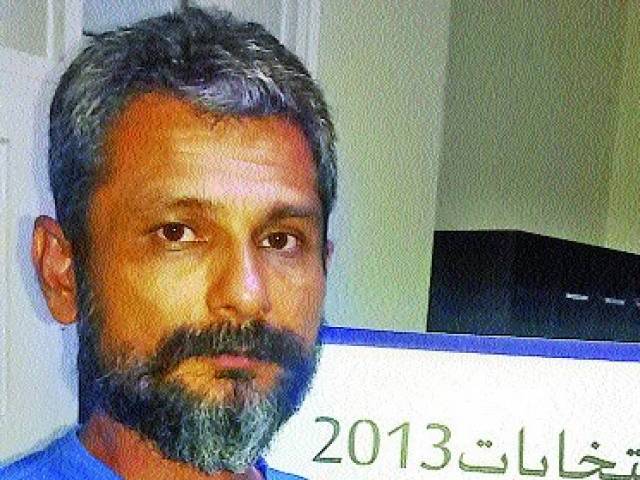 ISLAMABAD: A non-profit specialising in elections and parliamentary affairs has called for constitutional reforms to increase the Senate’s legislative role in crucial national financial matters.

“Constitutional reforms are necessary to increase the Senate’s legislative role in financial matters,” the CEO of the Free and Fair Election Network (Fafen) said on Sunday. “The finance bill is discussed in Senate, but there is no output because the Senate is powerless,” Mudassir Rizvi told The Express Tribune.

Although the Senate can debate the federal budget or the finance bill and give recommendations, it has no role in related legislation.  This year too, the upper house held heated debate over the Finance Bill, 2016, for two weeks and devised a host of recommendations, which carry no constitutional or legislative impact.

The 12-day session (excluding weekly holidays) that started on June 2 and concluded on June 17 saw thin participation. Too few lawmakers took part in the session. According to a Fafen report, the average percentage of senators present at the start and end of each sitting ranged between 15 and 22 per cent.  The overall attendance during the Senate’s budget session was above 60 per cent, but it was because many senators attended the session for just a few minutes.

According to Rizvi, attendance during any given Senate session was also affected by weak party discipline. “Important sessions have to be adjourned because of lack of quorum. Unless strict party discipline is implemented and constitutional reforms are introduced … the situation would not improve.”