PTA and the latest spectrum auction

PTA and the latest spectrum auction 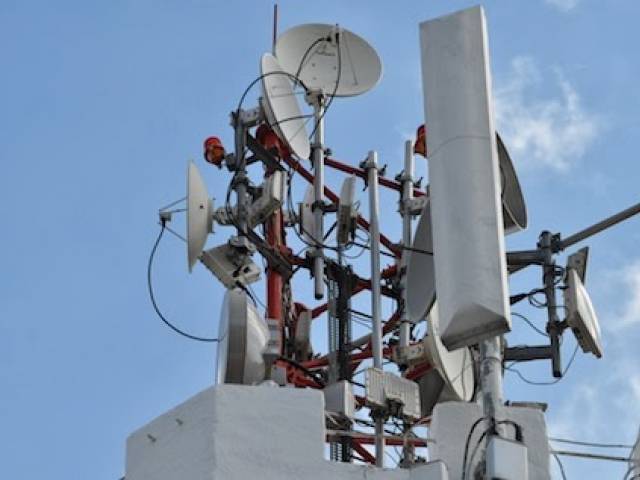 Scant interest reveals how timing was a result of poor decision-making. PHOTO: FILE

ISLAMABAD: Bad politics, bad idea, bad timing – the scant interest in the recent 3G/4G spectrum auction from existing and new players is not only a case of demand-supply mismatch but is also an indirection manifestation of our vague telecom policies.

At a time when Pakistan’s cellular market is consolidating, the idea of spectrum auction was uncalled for, resulting in much lower revenues than expected.

The federal government and Pakistan Telecommunication Authority (PTA)  have continued the practice of cashing exponential growth in the telecom sector as a ‘cash cow’ to meet shortfalls in its budgeted non-tax revenue for the current fiscal year.

Spectrum auctions usually involve millions of dollars and companies hire experts to develop bidding strategies but at the end of the day, results could be surprising.

In the 2014 auction, Ufone and Telenor failed to earn eligibility points when they diverged from their intentions of acquiring 2×10 MHz in the 2100 MHz frequency band. However, they not only managed to walk away with 2×5 MHz each but that too at the base price set by the regulator.

The 2014 auction exercise clearly indicated that no new entrants were interested in Pakistan cellular market. Blended mobile average revenues per user (ARPUs) in Pakistan are amongst the lowest in the Asia Pacific region according to annual surveys conducted by the PTA.

Licensing of a new operator will further lead to downward pressures on ARPU. However, there are still opportunities for mobile virtual network operators (MVNO) who can sign commercial agreements with telcos to provide uninterrupted services. The ten-year licence has been up for sale at $1 million but has failed to generate investors’ interest.

Auction 2016 – a win-win situation for Telenor

Normally, higher UHF spectrum (850 MHz band) is sold at roughly twice the unit price of 2GHz spectrum because of potential savings in building infrastructure over UHF. Telenor not only managed to avoid paying a 200% premium but also negotiated to keep the licence technology neutral.

The biggest question, however, remains about the timing of the auction.

Mobilink and Zong had excess spectrum. The only player that had a vested interest in an early auction was Telenor. So with only a sole bid, PTA had the right to cancel the spectrum auction which it chose not to exercise. This poor timing and lack of competition has caused a loss of millions to the national exchequer.

Prior to auction, consultants from InterConnect Communications as well as the Auction Advisory Committee decided not to give green signal due to concerns over high costs, low ROI and high taxation. The Finance Ministry, however, pushed the regulating authority hard to conduct auction by June of the current financial year.

Auction conditions play a major role in determining the prices achieved especially when a hostile business environment and aggressive price wars have eroded operators’ profitability. The large capital expenditures involved in entering this industry creates barriers to entry for new players and amid consolidation of telecom sector on cards, expecting regulators to conduct a successful auction is like looking through rose-coloured glasses.

PTA should have held this auction in 2018 or 2019 when licences of Warid and Telenor would have become due for renewal. Though there was a little PTA could have done, the UHF spectrum should have commanded a much higher base price relative to 2100 MHz spectrum.