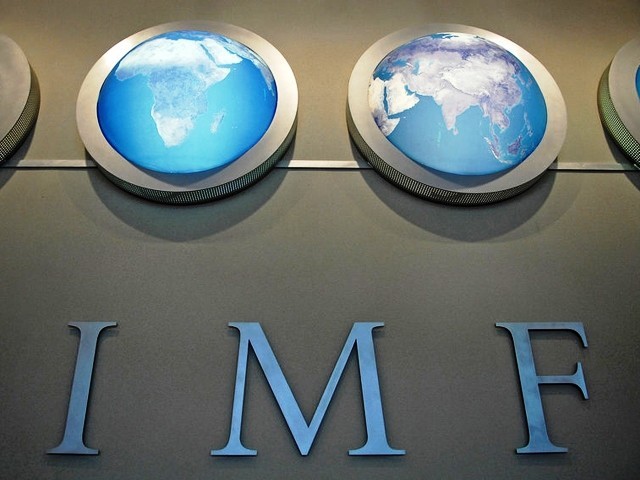 ISLAMABAD: Amid a snowballing economic crisis, the International Monetary Fund (IMF) on Monday refused to send a mission to Pakistan for talks on restoring the $11.3 billion-dollar bailout package.

The IMF took the decision after Islamabad failed to hold out a firm commitment to implement tax and power sector reforms.

“After getting negative signals at the highest level, the IMF delegation refused to send a mission for talks with Islamabad,” a finance ministry official told The Express Tribune on condition of anonymity.

The delegation said that mission-level talks would only be held if the reformed general sales tax (RGST) was levied from March 1 and fiscal slippages were controlled. However, the government insisted that the implementation should be delayed till July.

“Pakistan had pinned high hopes on President Barack Obama’s senior adviser David Lipton, but he, too, asked the government to implement economic reforms,” said another finance ministry official who attended the talks.

Lipton had visited Islamabad last week to urge the government to carry forward the reforms agenda.

The finance ministry refused to comment on the development, terming it merely “internal talks”.

The IMF had suspended the bailout package in July last year after Islamabad failed to deliver on its promises of levying the RGST a second time.

Although the IMF extended the programme till September this year, it has refused to release the sixth tranche of $1.7 billion.

During the meetings with the president and the prime minister, both leaders are said to have insisted that the reforms agenda would be implemented once the outcome of talks with mainstream opposition parties and allies in the ruling coalition becomes apparent.