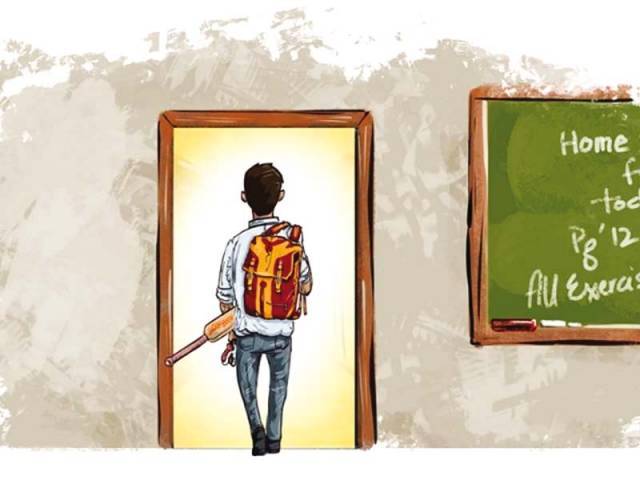 PESHAWAR: The Khyber-Pakhtunkhwa government has allocated Rs161 billion for the Annual Development Programme in its Rs505 billion budget for Fiscal Year 2016-17.

This is a curious decrease of 8% in the ADP compared to Rs174 billion from 2015-16. Meanwhile, there was a 10% increase to the Rs298 billion expenditures in the outgoing year.

Minister for Finance Muzaffar Said, who presented the budget before the K-P assembly on Tuesday, said in his speech that the ADP includes Rs36 billion in foreign project assistance. Meanwhile, Rs125 billion will consist of local components.

The government will also borrow Rs12 billion to complete the local component of the ADP.

The development criteria included a total of 1,516 development projects of which only 279 are new. For the fresh initiatives, 46% of the ADP funds are available, while 54% will go to the 1,237 running projects.

“We have put running projects in the ADP so that they can be completed quickly and thus benefit the public,” Muzaffar explained. He admitted the ADP of the outgoing year was reduced to a total of Rs135 billion, including Rs113 billion of the local component and Rs16.8 billion in foreign project assistance. These were the revised figures due to the lack of funds.

Muzaffar thanked foreign countries and international donors for increasing foreign assistance from Rs32.8 billion of Rs36 billion for 2016-17. This includes Rs26.8 billion in grants and Rs9.1 billion in the form of a soft loan. This money will be spent on 59 development projects.

The government prioritised the health and education sectors in the development portfolio. Of the total Rs161 billion ADP, the health sector has been allocated Rs17.4 billion, followed by elementary and secondary education with Rs16.9 billion and the road sector has been granted Rs14.5 billion.

Muzaffar said in his speech that 160 new primary schools, 100 secondary schools and 200 smart schools would be established in the province, apart from the conversion of 100 seminaries into primary schools. Similarly, the higher education sector has also been allotted Rs4.7 billion. The local government sector has been allocated Rs9.4 billion and Rs8.2 billion were given to “multi-sectoral development” which has a total of 39 projects under it.

The minister announced a cadet college for women in Mardan, Abdul Wali Khan University campus in Buner and a full-fledged university in Chitral. He also said an engineering university would be established in Upper Dir.

Talking about bigger schemes, he said the government would make 100 centres and a council to look after the affairs of the youth. The Bank of Khyber would provide loans without interest to students through the Youth Challenge Fund Scheme. These could range from Rs0.2 million to Rs2 million.

The finance minister also presented and passed a Rs81.49 billion supplementary budget from the house with Rs10.7 billion for relief and rehabilitations.