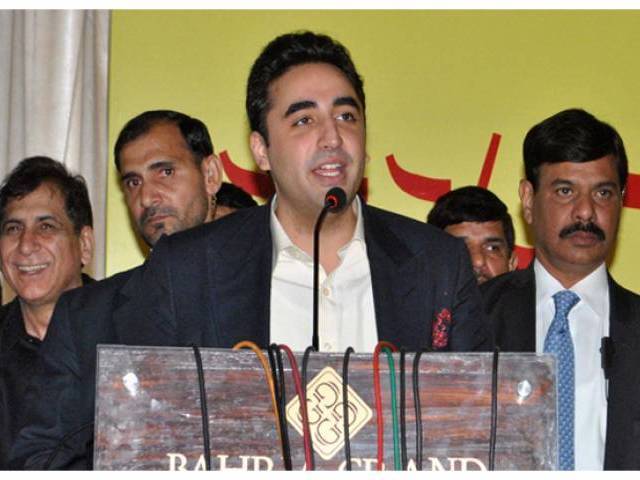 KARACHI: The Pakistan Peoples Party (PPP) has warned the federal government against adopting a step-motherly attitude towards smaller provinces while distributing their share of money from federal divisible pool, noting that such a move would damage the Federation.

“Attempts and tacit steps to create disparity among the federating units in the field of development and progress through inequitable and biased apportionment of financial resources for petty political gains should be discouraged by all the federation-loving political forces of the country,” PPP Chairman Bilawal Bhutto Zardari stated on Tuesday.

Bilawal said that PPP always held the view that Pakistan should progress and grow as a unified nation and neglecting any part of the country in political and financial matters would be tantamount to creating distrust among the provinces.

He urged Sindh government to engage other provinces for a new NFC Award, which is already.

Important task: No firm date yet for population census