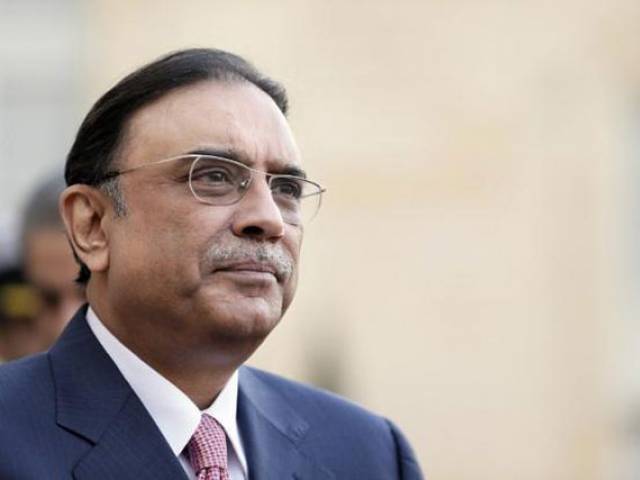 ISLAMABAD / LAHORE: Pakistan Peoples Party (PPP) should keep pressing for initiating a transparent probe into Panama Leaks and all decisions in this regard should be taken in consultation with other opposition parties, Co-Chairperson of PPP and former president Asif Ali Zardari told Khursheed Shah, who met him in Dubai on Thursday.

Among other issues, the two leaders are learnt to have discussed Panama Leaks, terms of reference (ToRs), budget and the domestic political development. Khursheed Shah briefed Zardari on the Panama Leaks and budget while Asif Zardari gave guidelines to Shah on the issues.

Zardari told the Leader of Opposition in the National Assembly that the government had not provided reasonable relief to the masses in the budget.

NNI quoted the former president as saying that PPP would not step back on the issue of Panama Leaks. “Investigations will begin from the prime minister and his family.”

He advised Khursheed Shah to forcefully raise the issue in parliament and give the rulers a tough time.

He said the killings of teachers, professors, intellectuals and professionals in Balochistan, especially in Quetta, should be curbed at any cost.

Pakistan hints at reassessing US ties