The constr­uction of the jetty is expect­ed to be comple­ted by Septem­ber 2018
By APP
Published: June 10, 2016
Tweet Email 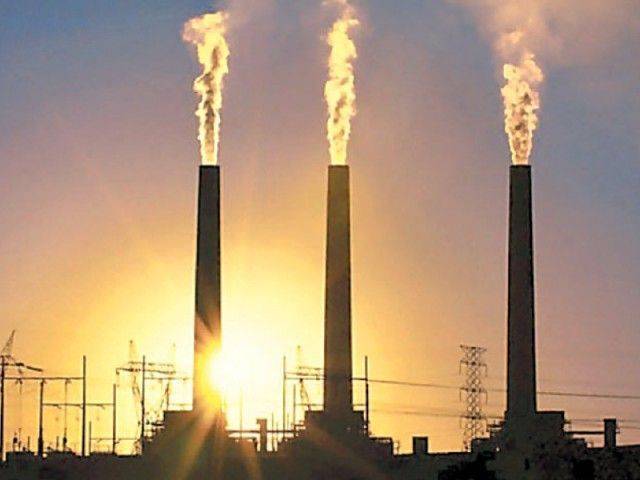 The construction of the jetty is expected to be completed by September 2018 PHOTO: FILE

ISLAMABAD: Pakistan and Chinese companies have inked an agreement for the construction of a coal-fired power plant jetty in Balochistan.

The project is being jointly financed by China Power International Holding Limited and Hub Power Company, and will be constructed by China Harbour Engineering Company, a subsidiary of China State Construction Engineering Corporation, reported Radio Pakistan.

The construction of the jetty is expected to be completed by September 2018, with an uploading requirement of 4.4 million tons of coal being produced annually.

Earlier, Pakistan and China have signed a contract to build a coal-fired power plant near Bin Qasim port in Karachi.

According to Radio Pakistan, the work on the plant having a capacity of 350MW will start in July which will be completed in 31 months.

Pakistan has so far used oil and gas to meet two-thirds of its electricity demand. However, time and again, the country was left at the mercy of price fluctuations in the international markets, especially as its own gas reserves depleted.

The country now aims to add 8,100 megawatts (MW) through coal to its system – as much as 40% of its existing generation capacity. The obvious reason for using coal is energy economics.

Electricity produced using coal is cheaper than both oil and gas. While use of alternatives, like wind, solar and hydel has also been encouraged, coal-based power plants remain most viable for investors and national grid.