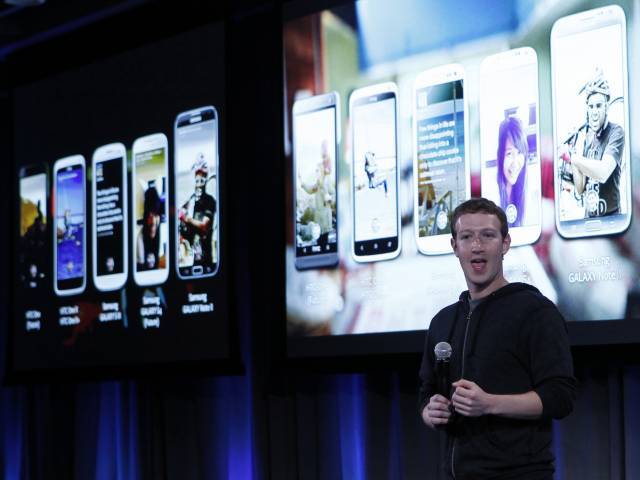 If you think your social media accounts are immune from being hacked, think again. Even the world’s biggest social networking site’s founder is reportedly not immune from such attacks.

However, his Facebook profile was not among the compromised accounts.

OurMine, a hacker group with over 40,000 followers on Twitter, claimed responsibility for the hackings. 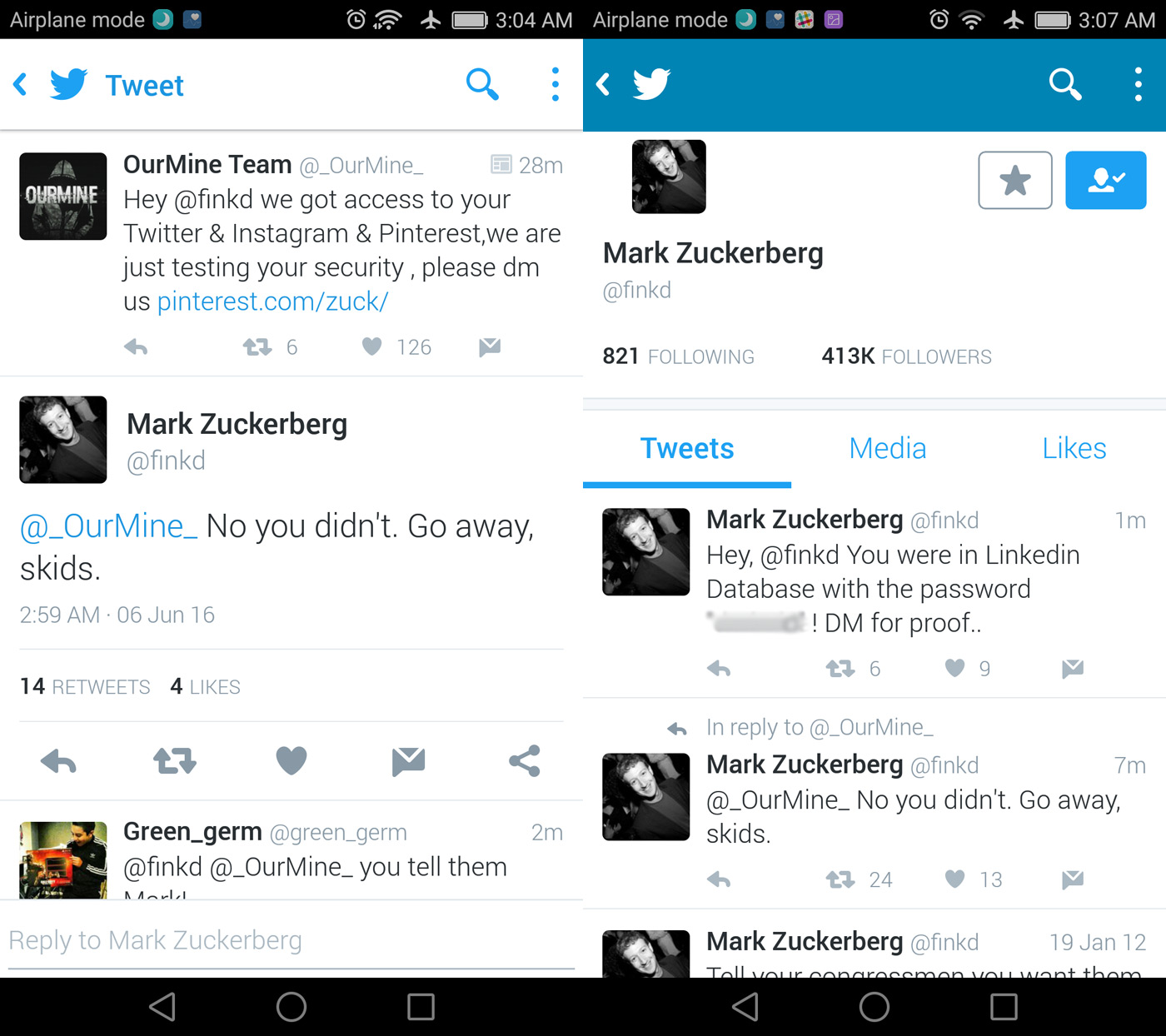 However, the alleged tweets by the hackers have since been deleted by the account.

Further, the Twitter account of the group that claimed responsibility has also been suspended by the social media platform.

It is reported that the 2012 hack of LinkedIn may have been responsible for the security breach. According to reports, last 117 million LinkedIn username and password combinations stolen four years ago were being sold on the dark web for 5 bitcoins – worth about $2,300.