Emirati businessman pays $4.9 million to be 'number one' motorist

Emirati businessman pays $4.9 million to be 'number one' motorist 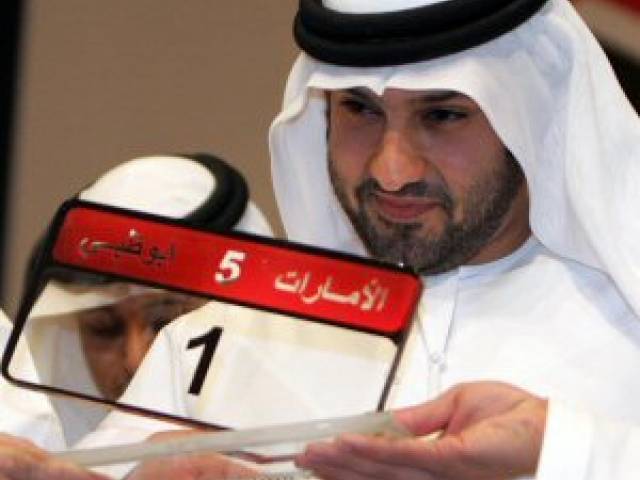 A license plate bearing simply the number "1" fetched what organizers said was a world record $14 million at a charity auction in Abu Dhabi on 16 February 2008. PHOTO: AFP/GETTY

The winning bidder, Emirati businessman Arif Ahmed al-Zarouni, told Gulf News: “My ambition is always to be number one.”

His bid was 18 times the reserve price but is not the highest sum that has been paid for a collector’s registration plate in the UAE.

In 2008, $14.2 million was paid at auction for the number one plate of the richest of the UAE’s seven emirates, Abu Dhabi.

Zarouni’s plate is for Sharjah, the third-richest emirate.