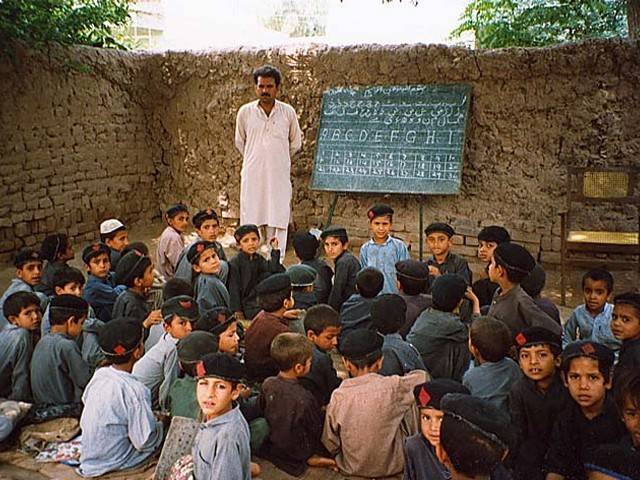 HEC receives a total of Rs21.4b for its 122 projects.PHOTO: FILE

ISLAMABAD: The government has allocated Rs108.9 billion for education in the new fiscal year which is even marginally less than the Rs109.03 billion allocation of the outgoing fiscal year.

The allocations for the HEC

The Higher Education Commission (HEC) has received only a nominal (4.7%) increase in the development budget. However, its share constitutes a major chunk of the budget.

Last year, the HEC got Rs20.5 billion under the Public Sector Development Programme (PSDP) for a total of 325 projects. These included 46 new projects for which Rs4.5 billion were earmarked.

Initially the HEC had demanded Rs25 billion for different programmes. HEC’s new projects include five universities, which will be established in different regions of the country including Azad Jammu and Kashmir (AJK), Gilgit-Baltistan, Balochistan (Gwadar), Sindh and Punjab (Lahore) An initial amount of Rs65 million has been allocated for the AJK Women University in Bagh while a centre of excellence in artificial intelligence will also be established in Islamabad.

For faculty development at the local universities, Rs50 million have been allocated. The government has planned to establish sub-campuses of public sector universities at district level, a much-touted project of Planning Minister Ahsan Iqbal to set up universities in every district of the country by 2018.

For strengthening and upgrading universities in the backward areas, Rs297 million have been allocated. Women university campuses will also be established at Pishin and Khuzdar.

Since devolution of education to provinces, the budget of federal ministry has shrunk over the years.

Last year, Rs2.2 billion was set aside for 10 old and two new projects. The same amount – Rs2.2 billion – has been allocated this year for seven ongoing and five new projects. The new scheme of the federal ministry includes Rs600 million for the National Education Reform Initiative. Similarly, Rs50 million has been set aside for vocational schools to be run through public-private partnership in Islamabad.