The enviro­nment day is marked every year on June 5.
By Our Correspondent
Published: June 4, 2016
Tweet Email 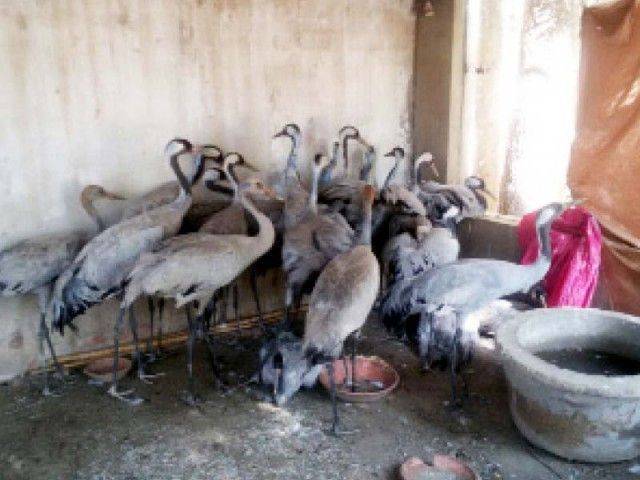 They were speaking at an event ahead of the World Environment Day here at the Pakistan Customs Directorate of the Training and Research, said a press release issued here on Friday. The event aimed to engage the customs clearing agents, parliamentarians, relevant government departments, academia, donor agencies and civil society organisations to check the soaring unlawful wildlife trade was organized by ActionAid-Pakistan in collaboration with the Ministry of Climate Change and the Directorate of Trainings and Research (Customs).

She urged government departments and other stakeholders to collectively tackle the illicit wildlife trade in the country.

The environment day is marked every year on June 5. This year the day is being marked under the theme “Zero Tolerance for the Illegal Wildlife Trade”.

Senator Abid underlined need for nation-wide campaign against illegal trade in wildlife. She stressed that awareness-raising about the significance of wildlife to the earth’s overall ecosystem was key to discouraging the wildlife trade.

“Today human greed has become a major threat to the existing wildlife species in Pakistan and all over the world. We must prevent the greed forever,” he said.