Samiul­lah confes­ses to commit­ting the “unpard­onable sin”, promis­es not to commit "such a sin again".
By Zeeshan Mujahid
Published: January 30, 2011
Tweet Email 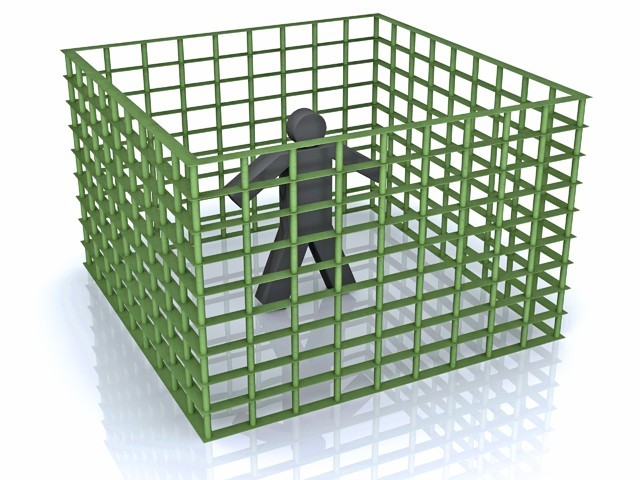 When 17-year-old Syed Samiullah couldn’t come up with answers in his Islamiat and physics examinations last year, he wrote things that have now landed him in jail for blasphemy.

KARACHI: When 17-year-old Syed Samiullah couldn’t come up with answers in his Islamiat and physics examinations last year, he wrote things that have now landed him in jail for blasphemy.

On Saturday, Judicial Magistrate, Central Ehsan A Malik ordered Samiullah to be sent to the juvenile prison after the Shahrae Noor Jehan police produced him in his court and requested judicial custody. In an application to the judicial magistrate, Samiullah submitted that he had confessed to committing the “unpardonable sin”. He said he regretted his actions, and had promised that he would never commit “such a sin again”.

During investigations, Samiullah had told the investigators that he was troubled after he had discussed various issues with his cousins, who had come to stay with his family from Norway. According to Samiullah, he was so much ill at ease during the examinations that when he was unable to answer any of the questions, he committed blasphemy. “I feel ashamed and guilty and am tendering an unconditional apology.” He is a student at a private college.

The incident was reported to the police by Prof Agha Akbar, the controller of examinations of the Intermediate Board of Education, Karachi who attached copies of Samiullah’s answer sheets. One of the exams was held on April 30 last year but because of the process of verifying facts, the FIR was lodged on Friday, January 28, under Section 295 (c) (for blasphemy), one day before Samiullah’s arrest.