Katrin­a sizzle­s up as the cover girl of Vogue
By Entertainment Desk
Published: May 30, 2016
Tweet Email 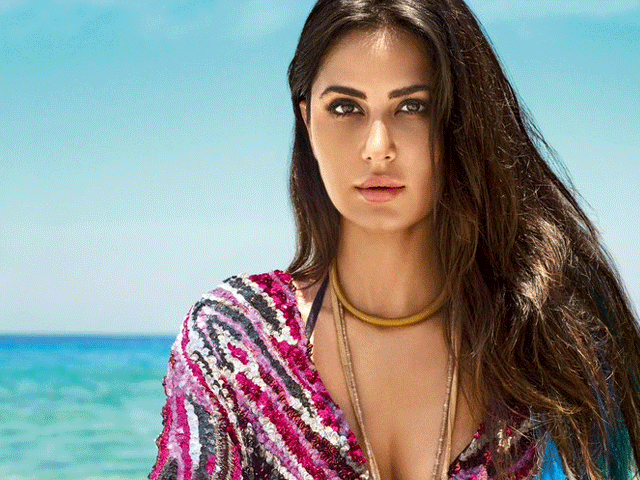 Bollywood star Katrina Kaif has set Vogue on fire, in her recent photo shoot for the magazine’s June 2016 edition. Set in a beach in Cebu, Phillipines, Katrina donned several sizzling outfits at the beach and even swam with a whale.

Who wore it better? Katrina Kaif or Taylor Swift

Styled by the Editor in Chief of Vogue India Anaita Shroff Adajania, the Jab Tak Hai Jaan star had a whale of a time, quite literally as she swam with the aquatic creature for the magazine’s shoot.

In her interview with Vogue, Katrina talks about her silence regarding her former relationship with Ranbir Kapoor. “All Cancerians are guarded to a certain extent. That’s just the way it is… it’s also just about being a girl,” says the Fitoor star.

Here’s an exclusive video from the shoot:

A video posted by Daniel Bauer Makeup And Hair (@danielbauermakeupandhair) on May 29, 2016 at 10:06pm PDT