Howeve­r, spokes­person Zabiul­lah Mujahi­d said the audio was not issued by him
By Reuters / Tahir Khan
Published: May 25, 2016
Tweet Email 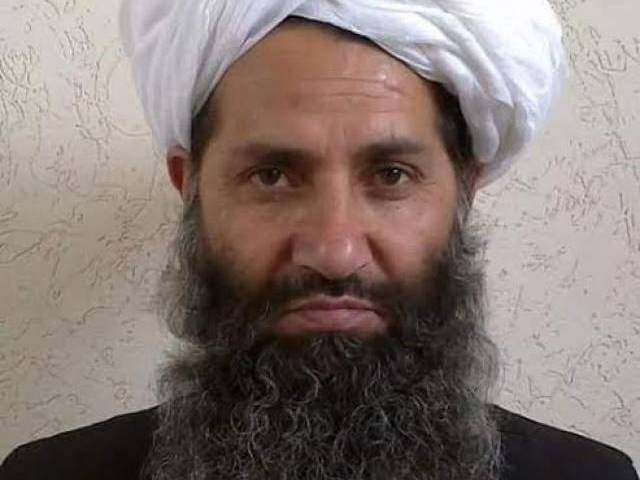 ISLAMABAD: The Afghan Taliban’s newly appointed leader on Wednesday vowed there would be no return to peace talks with the government, in an audio recording provided by the group days after a US drone killed his predecessor, Mullah Akhtar Mansour, in Pakistan.

“No, no we will not come to any type of peace talks,” the man, identified as Haibatullah Akhundzada, said in the recording provided by the Taliban’s official spokesperson.

Reuters could not independently verify the voice was that of Akhundzada or when it was recorded.

However, spokesperson Zabiullah Mujahid said the audio was not issued by him.

Two Taliban commanders had provided the audio to reporters late on Wednesday, saying it was an official statement.

One of the commanders said he had received the recording directly from Mujahid, who earlier announced Akhundzada’s elevation.

Mujahid later issued an email from his official account denying the movement had issued an audio.

Reached by telephone, Mujahid said the Taliban were launching an investigation to learn who was distributing the recording.

Who is Haibatullah Akhundzada?

New Taliban chief Akhundzada a scholar, not a soldier

Akhunzada was a senior judge during the insurgent group’s five-year rule over Afghanistan and issued many of its harsh verdicts.

Believed to be aged in his fifties, he hails from Afghanistan’s southern province of Kandahar like both his former boss — Mansour.

Akhundzada went on to become the group’s “chief justice” after a US-led invasion toppled the Taliban government in 2001. He was a close ally of Mansour and was one of his two deputies.