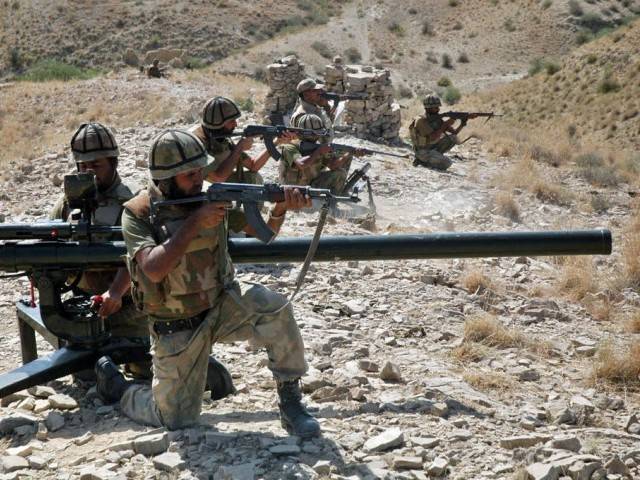 US Senate panel has approved a legislation which blocks $300 million military aid to Pakistan unless the defence secretary certifies to the Congress that Islamabad is taking demonstrable steps against the Haqqani terror network.

The Senate Armed Services Committee, which renewed blockage of $300 million coalition support fund to Pakistan subject to action against the Haqqani network like previous year when it passed the National Defence Authorisation Act (NDAA)-2017 last week, has however argued in favour of continuing security assistance to Pakistan.

Pakistan to comply to certain conditions to secure US military aid

NDAA-2017 is scheduled to come up before the Senate for voting, during which several Senators are expected to bring in amendments to this bill.

Senate version of the NDAA differed with that of the House on many issues, including Pakistan.

The House version of the bill, which was passed last week, calls for blocking $450 million of the $900 million US aid to Pakistan in coalition support fund, The Times of India reported.

The Senate version has reduced both the figures to $300 million and $800 million, respectively.

US Congress imposes strict conditions on aid to Pakistan

However, for release of this fund, both seek certification from the defence secretary that Pakistan is taking demonstrable action against the Haqqani network.

NDAA 2016, which ends on September 30 this year, makes it mandatory for the defence secretary to certify that Islamabad is taking action against the Haqqani network for the release of last $300 million of the coalition support fund to Pakistan.