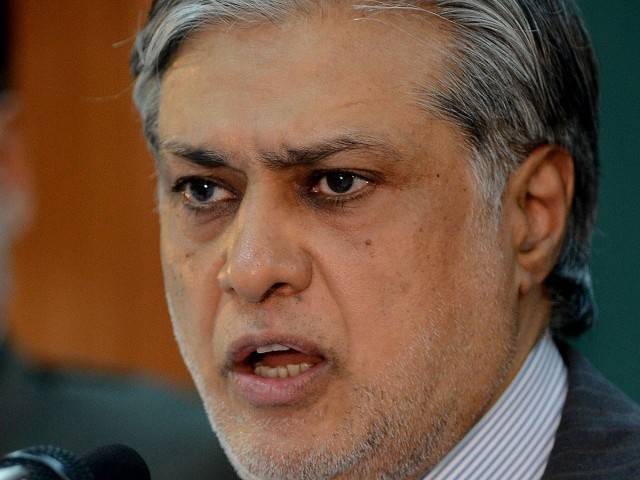 ISLAMABAD: Since assuming responsibilities, the present government has focused on reaching out to the most deserving segments of the population in underserved areas, said Finance Minister Ishaq Dar. He stated this during a meeting with the International Fund for Agricultural Development (IFAD) Vice President Michael Mordasini.

A statement issued said that during the meeting, Mordasini apprised the Finance Minister about the current profile of IFAD projects in Pakistan and said that the organisation, with its fundamental aim to combat rural poverty by promoting rural development, had come a long way since starting its operations in 1978.

He said that IFAD’s strategic objective was to assist the governments in providing people in rural areas with the skills, services and technologies that would enable them to increase productivity; and to build and support local capacity through the promotion of participatory development processes. He said that to achieve these objectives, IFAD’s strategy focuses on eradicating poverty in vulnerable and remote areas, achieving community participation and identifying opportunities for innovation.

Dar on the occasion cited the examples of the National Income Support Programme through which government had successfully reached out to 5.3 million beneficiaries while simultaneously enhancing its budgetary allocation from Rs40 billion in 2013 to Rs107 billion in fiscal year 2015-16.

He said PMIC was one of the key milestones in the National Financial Inclusion Strategy (NFIS) launched in May last year. He said it is the goal of the government to meet the needs and aspirations of the poor and marginalised.

The minister also highlighted the noticeable increase in agriculture credit.

He also invited IFAD to support activities in agriculture research and innovations for enhancing per-acre yield.