Rowlin­g says 'Voldem­ort nowher­e near as bad as Trump'
By Reuters
Published: May 18, 2016
Tweet Email 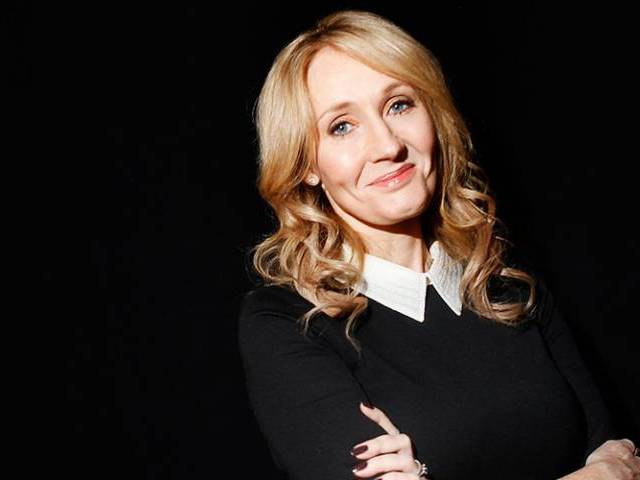 Rowling, who won the prize for her efforts to fight inequality and censorship, criticised the presumptive Republican nominee, who has called for a temporary ban on Muslims entering the United States.

But the British author stuck up for Trump’s right to visit the United Kingdom, despite the outrage his remarks had caused in her homeland.

In January, British lawmakers debated a petition signed by more than half a million Britons to ban Trump from Britain over remarks on Muslims, before deciding the Republican candidate should he allowed to visit so his views could be challenged.

Trump has a mixed history with women: report

Rowling wrote on Twitter last year that Voldemort, the arch-villain of her popular Harry Potter series which has been published in over 200 territories and spawned eight films and three theme parks, “was nowhere near as bad” as Trump.

Donald Trump claims net worth of more than $10 billion