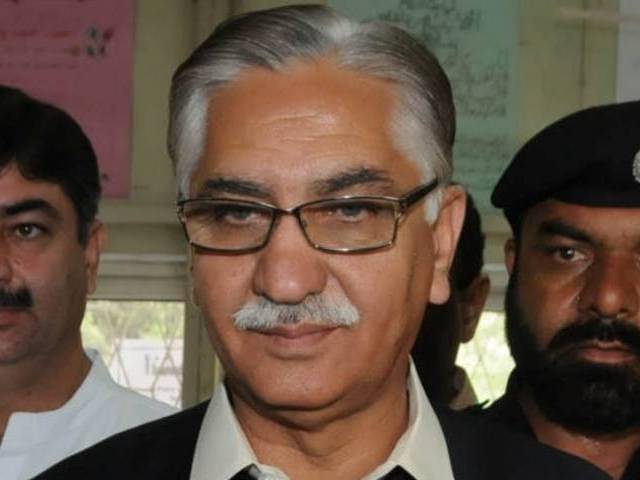 According to reports, the suspects have to appear before the judge again on May 16.

The decision came a day after a court in Islamabad issued arrest warrants for Nayyer and his son for assaulting and intimidating an on-duty police officer.

On Wednesday, a case against Bokhari and another person accompanying him was registered with Margalla police after he hurled verbal abuse at the police personnel.

A police officer, requesting anonymity, said the man who had slapped the policeman and was initially believed to be Bokhari’s security guard was his son, identified as Jarar Hussain Bokhari.

The drop scene of US-Pakistan relations