Censorship on a roll

Censorship on a roll

The strugg­le betwee­n the Pakist­ani state and societ­y on the matter of freedo­m of expres­sion is a long-drawn one
By Editorial
Published: May 3, 2016
Tweet Email 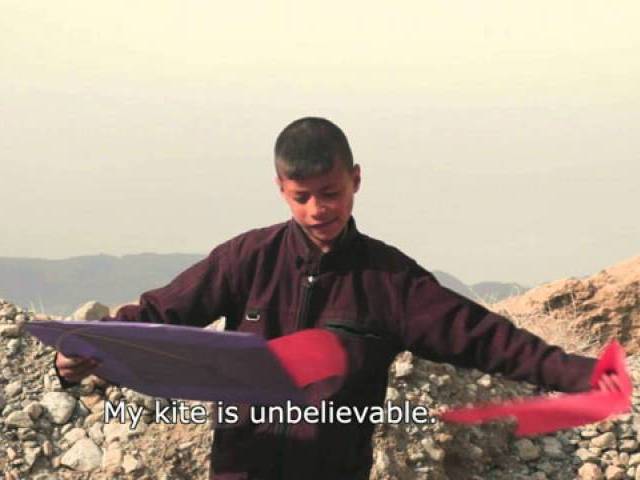 A screengrab from the trailer of the film, Besieged in Quetta.

The struggle between the Pakistani state and society on the matter of freedom of expression is a long-drawn one. The state has often strived to hide its dirty laundry, never letting anyone inch towards portraying what it deems is a negative image of Pakistan. Following the ban on Maalik, the Central Board of Film Certification (CBFC) has banned two documentaries, Among the Believers and Besieged in Quetta, deeming them unsuitable under the Motion Picture Ordinance of 1979 and the Code of Censorship 1980. The former documentary is about two students’ journey in a madrassa run by Lal Masjid cleric Abdul Aziz and the latter discusses the sectarian violence that the Hazaras of Balochistan have been subjected to for the past many years. The documentaries were to be screened at a film festival in Islamabad but their screenings were cancelled due to the CBFC’s claim that the films’ dialogues projected a negative image of Pakistan “in the context of fighting the ongoing war against extremism and terrorism”. It also claims that the latter documentary promotes “ethnicity and sectarianism”.

The reasons given for their bans do not hold any water. Pakistani officialdom appears to believe that depicting reality is the same as illustrating a negative image of the country. There needs to be a realisation that Pakistan has a genuine problem vis-a-vis extremism, sectarianism and terrorism. Prohibiting intellectual discourse on these topics will not terminate the problems we face. Pakistan’s image is tarred much more when extremists of the Lal Masjid take the law into their own hands or when terrorists massacre innocent people. The state’s response to such atrocities, especially those committed against Hazaras, has never been satisfactory. When it can do little to alleviate their plight, the least it can do is allow people to highlight the problems they face. Such arbitrary bans also hinder the progress of our film industry and the state cannot be allowed to get away with such a crackdown on the freedom of speech. A vigorous legal challenge against these bans must be launched.

Read more: Among the Believers , Besieged in Quetta

The grim case of poisoned sweets