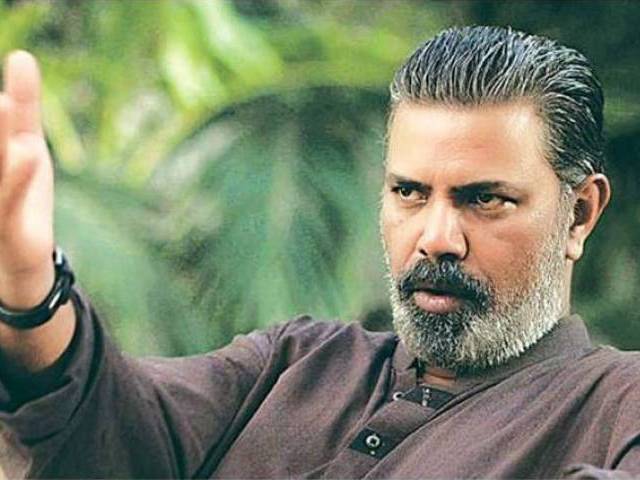 Director Ashir Azeem had challenged the ban in the court terming it illegal after the nod of the censor board.

KARACHI: The Sindh High Court (SHC) on Tuesday allowed deputy attorney general a fortnight’s time to file information ministry’s comments regarding a ban on movie Maalik, three weeks after it hit the screens.

On April 29, director of the military drama Ashir Azeem challenged the ban in the court, terming it illegal and unjustified since it had gotten the nod of the censor board.

Headed by Chief Justice Sajjad Ali Shah, the SHC took up plea of the director against the countrywide ban.

Earlier on Monday, the Lahore High Court issued notices to the federal government and others, and sought their response by May 11 on petitions challenging the ban on the film.

The federal information ministry declared the film ‘un-certified’ on April 27, saying it had shown a “former chief minister as a man of corruption and opulence.”

According to a notification issued, the film was banned as per Section 9 of the Motion Pictures Ordinance, 1979 and that the ministry reserved to ban any film.