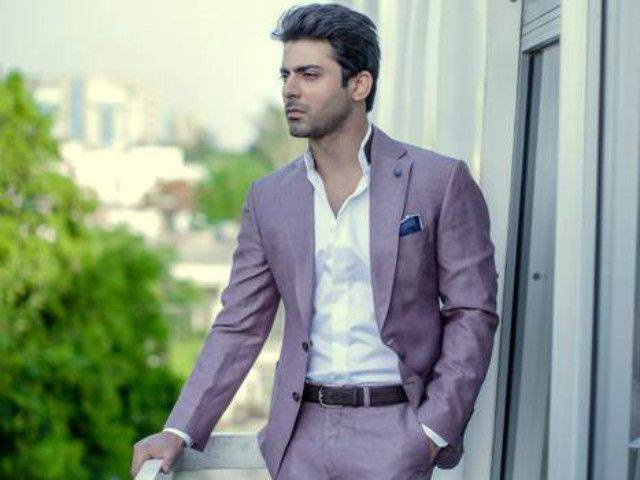 After grabbing the top spot on the Times Celebex list and beating superstars Shah Rukh Khan and Salman Khan, Fawad Khan has now made his way on yet another celebrity list.

Times has just revealed the ‘Top 50 Most Desirable Men 2015’ and not surprisingly, our very own Pakistani heartthrob is among the top three stars!

Although Bollywood actor Ranveer Singh and Indian cricketer Virat Kohli are number one and number two on the list, Fawad was ranked higher than Hrithik Roshan, Sidharth Malhotra and Ranbir Kapoor. Times Internet is the largest Indian Internet Network and the digital venture of Times of India, India’s largest media and entertainment group.

Regarding Fawad’s ranking, Times writes, “Charming looks, deep barritone, and tonnes of charisma — this Pakistani actor has it all.”