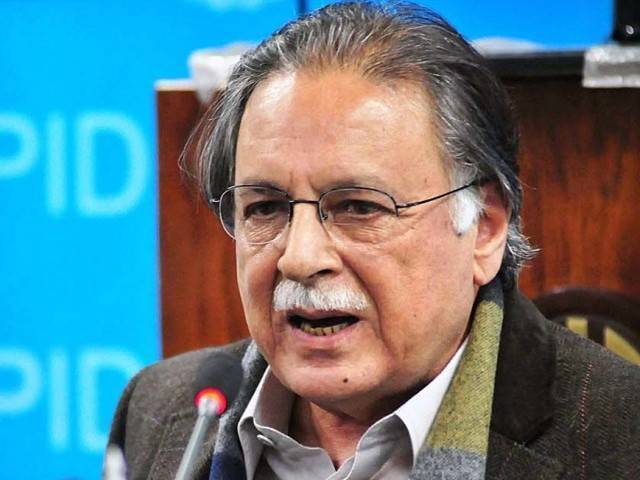 Appearing on a private television channel on Monday, Rashid said that of the criticism that opposition parties had over the ToRs, none of them accused the premier of framing them in such a way that the judicial commission would serve the prime minister’s personal benefit.

He added that the judicial commission requested to probe the leaks would consist of serving judges of the Supreme Court while the cabinet member would have no role in the accountability process. In this regard the federal government has already written a letter to the Chief Justice of Pakistan (CJP).

Rashid also defended the premier’s decision not to resign, claiming that he had not been directly accused of wrongdoing.

He argued that the prime minister said leaders of some countries who have resigned on charges levelled against them in the Panama Papers did so because those allegations were proved.

However, no such allegations have been levelled against Nawaz and his children, rather only information has been provided that they were doing business.