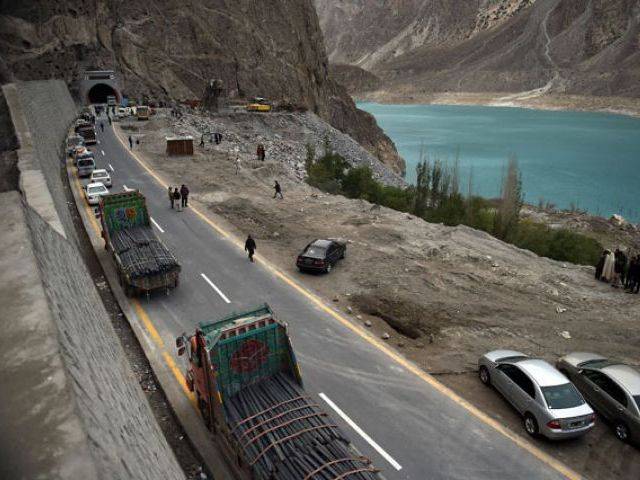 Members of the Senate’s panel on the China-Pakistan Economic Corridor’s (CPEC) western route expressed exasperation on learning that no funds had so far been set aside for the critical project’s western route.

The Standing Committee of Senate for CPEC’s western route which met here in Quetta lashed out at the federal government for finding Balochistan’s resources and its coast attractive, but doing precious little  in terms of accelerating development works.

Accusing the federal government of succumbing to lethargy, members of the Senate’s panel agreed that funds had not been allocated for the western route and work on this portion of the project had not even been initiated. They warned that if development work was not started by June this year, funds offered by the Asian Development Bank would lapse.

He said that the federal ministers and the bureaucracy were content in deceiving themselves, adding that the current status of actual work did not differ from the tenure of the Musharraf regime. He said that funds ostensibly provided for carrying out repair work of roads in Balochistan in the wake of damage by Nato containers were portrayed as being spent on CPEC. He said that it was a clear deviation from decisions taken in the all parties conference by the prime minister and his cabinet members.