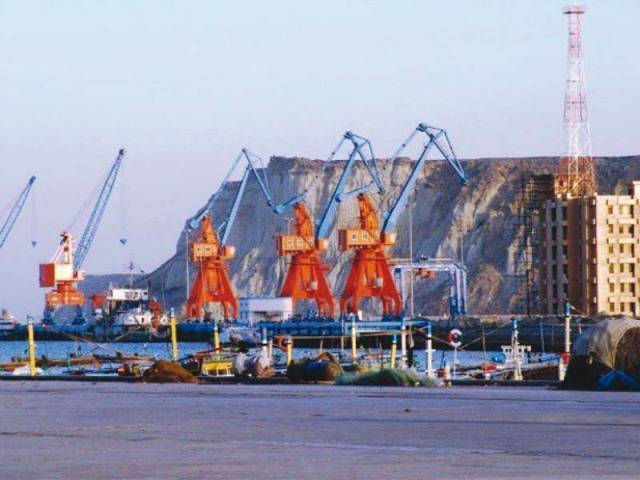 ISLAMABAD: The momentum generated by the China-Pakistan Economic Corridor (CPEC) has opened a world of opportunities and is fast putting fundamentals of industrial cooperation between the two countries in place, Federal Minister for Planning, Development and Reform Ahsan Iqbal said.

Speaking at a seminar titled “Industrial Parks in Pakistan” held in Beijing, Iqbal said the CPEC – the flagship project of One Belt One Road – had made tremendous progress so far in terms of infrastructure and energy projects.

“Time is ripe for businesses from both sides to further develop the foundations laid by the two governments and for business-to-business cooperation,” Iqbal said.

Chinese investment and technology along with Pakistan’s location and low production cost has made a winning combination.

The minister said through various projects, energy shortage would be overcome, which was the first prerequisite for industrial development.

The second requirement is a strong infrastructure and in the next two years, Gwadar port will have improved infrastructure with new roads and a modern airport.

Discussing the plan of establishing industrial parks in Pakistan, he outlined the available opportunities in various sectors.

Highlighting their potential to create employment, Iqbal asked Chinese businessmen to form joint ventures to develop and maintain a partnership-based relationship. The seminar was attended by representatives of Chinese enterprises and government functionaries from both sides.

Discussion with Dar on the cards regarding budget proposals, says Abid Sher Ali