Tanzeem-e-Astaza, a teachers’ wing of the JI, distributed the items 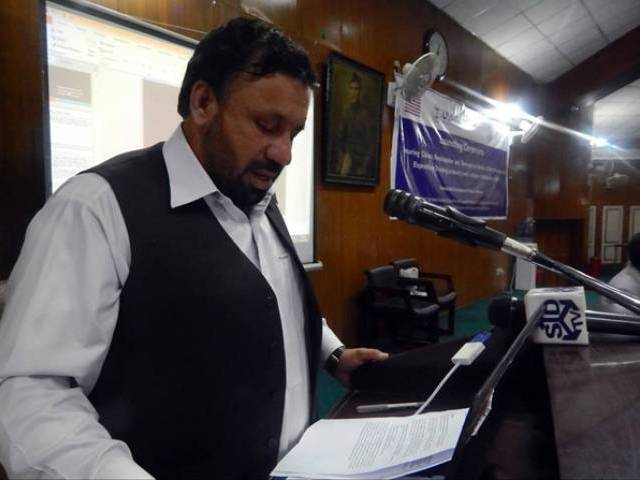 Minister for Finance Muzaffar Said pointed out Khyber-Pakhtunkhwa had been widely criticised in the media for not spending development budgets. However, he contended this was not the case.

He explained the province had spent the development budgets, but the federal government was yet to provide around Rs70 billion.

“We are embarrassed to tell the public the province has no more funds to spend as the federal government failed to provide billions.”

The JI leader was the chief guest at a ceremony during which education relief packages were distributed among 500 orphans and impoverished students of public sector schools on Saturday. The ceremony arranged at Hasthnagri middle school was also attended by others affiliated with JI organisations.

First time in three years: Govt may use 90% PSDP fund

Tanzeem-e-Astaza, a teachers’ wing of the JI, distributed the items which included schoolbags, notebooks, blankets and books among students. 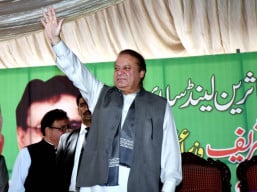 Pakistan's economic uplift is our only agenda, says PM 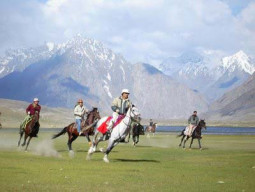 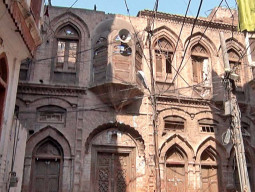 Tearing it down: Locals fear historic site in Karimpura will become commercial plaza

Faisal | 4 years ago | Reply How can they use the funds, when all the funds are being used in anti-Pakistan activities i.e. No sense ads on Private TV Channels, Fake rallies.
Replying to X
Saved ! Your comment will be displayed after the approval.
Error !
Error! Invalid Email.