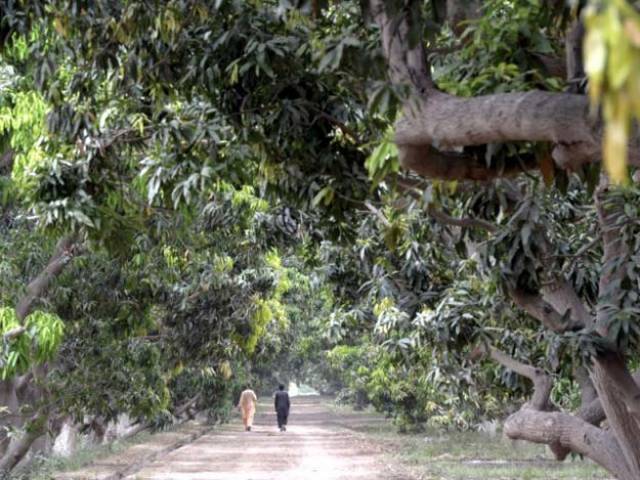 “We have written a letter to the Trade Development Authority of Pakistan (TDAP) to immediately look in to the matter,” according to a PFVA press release.

Mango trade: ‘Trade with South Korea on the decline’

The development in Sindh has risked not only mango exports in the coming season, but also the business of horticulture products in the province. Through the letter, exporters have also informed the federal government about how the armed men, showing their association with political parties in Sindh, had harassed traders and workers at mango orchards and occupied the area.

In Punjab, the law enforcement agencies successfully concluded the Operation Zarb-e-Ahan on the 27th day of its launch as, according to police sources, most of the criminals in Kachcha Jamal and Kachcha Moro areas in sub-district Rohan of district Rajanpur have either been arrested or fled from the area.

The curfew has ended and the troops of the Pakistan army have also left the area after completing the search operation.

However, Rangers and the Elite Force have established five check posts in the area, manning them to maintain law and order, keeping the area free from any criminal elements.

Last week, the ringleader of a notorious criminal gang reportedly surrendered late Tuesday night along with 175 comrades, bringing to a non-violent end a 21-day-long operation in the riverine area of Rajanpur district of South Punjab.

The gang of Ghulam Rasool, alias Chottu, also released 24 policemen seized a week ago when the Punjab police had made an unsuccessful attempt to storm the island hideout of criminals in Kacha Jamal area, sources told The Express Tribune.

They said that Chottu agreed to turn himself in as the military was preparing to launch an assault against his gang holed up in the island.

Ruckus in Sindh Assembly over amendments in LG Bill 2016