Creating companies offshore is not criminal

Creating companies offshore is not criminal 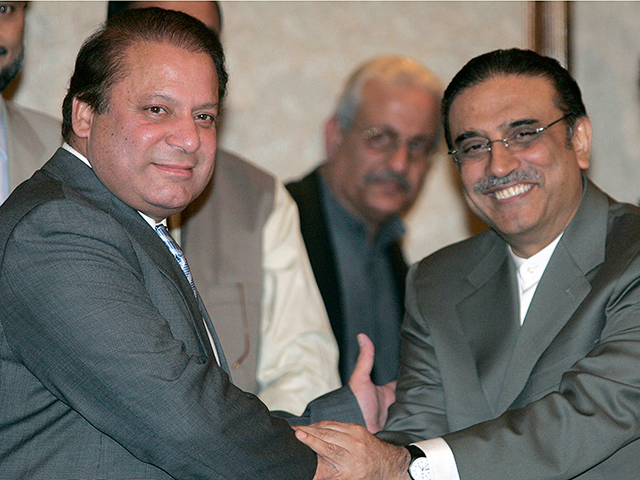 ISLAMABAD: Remember WikiLeaks? Some of the documents were about Pakistani politicians and establishment. Nothing transpired because the hurt was not limited to politicians.

The Panama Papers, on the other hand, has singled out politicians so far. This has had several effects.

One, if the gates of investigations are opened wide, then those outside political circles will be targeted as well.

Two, allegations are being hurled as to how the money involved in the creation of these offshore companies was stolen from the national exchequer or was illegally acquired and that this money was transferred abroad by illegal channels. Neither of these charges have been confirmed or denied in the Panama Papers.

The charges of having illegally acquired the money or having somehow stolen it have neither been asserted in the Panama Papers nor are they being investigated by any reputed agency.

Also, whether the entire sum to finance the off-shore companies had been redirected from Pakistan is not yet known. It might be the case that the money came from some other country as well.

Another factor to bear in mind is that for the past four decades the situation in Pakistan has been such that many investors either transferred their money out of Pakistan or hesitated to bring their money into Pakistan. Part of it may have gone into financing the offshore companies.

Upon reading the Panama Papers, one realises that these neither assert that the creation of offshore companies is illegal, nor that it goes against ethical norms. They just report who owns what companies. Whether such reporting could harm these individual is not the concern of these reporters.

Pakistan is one of the countries where these papers have caused immense political upheaval.

Two questions are being asked in Pakistan on the impact: Can the owners of these companies be punished for illegal earning and transfer of money? Can the money involved be brought back to Pakistan?

Finding out answers to these two questions does not need rocket science. Only credible investigation can determine whether it was stolen money and transferred from Pakistan by illegal channels.

Not all revelations and investigations help nations retrieve the money lost to thieves and gangsters; not all charges framed on the grounds of theft and use of illegal channels help nations monetarily or help correct the political-economic structure. Many such charges are driven by political propaganda.

Now, let us focus exclusively on the charges framed against the Nawaz Sharif’s family.

In his address to the nation after the Panama Papers were out, the prime minister argued that his family was intimidated and businesses were harmed by exile. And that he and his family had no option but to establish new businesses that were out of the reach of the military regime.

Even the non-political business houses have been regularly complaining of anti-business regimes, bureaucracy, judiciary and extortionist gangs.

The country’s biggest export houses in the textile sector continue to argue that they have been forced to take their investments out of Pakistan.