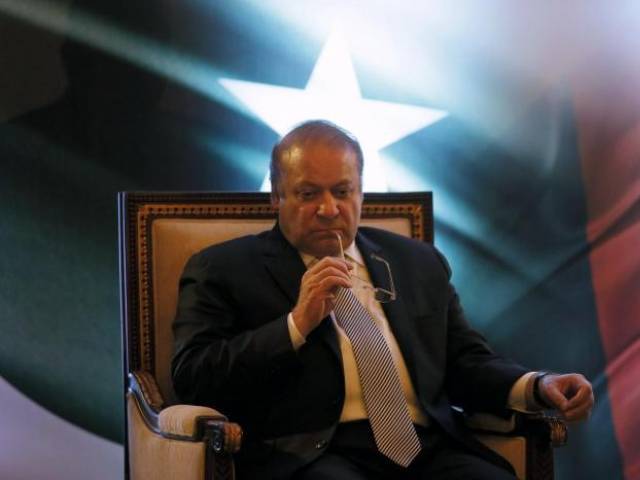 ISLAMABAD: The government and opposition have yet to come up with a way out to investigate the Panama Papers leaks as both spent Tuesday meeting members of other parties to garner support over a procedure.

The prime minister had announced to form an inquiry committee under a former judge to probe the allegations against his family following the leaks.

However, despite passage of around two weeks, the government is still unclear in finalising mechanism of the inquiry. The opposition is also divided over the issue and is not clear whether it will be a judicial commission under the incumbent top judge or a parliamentary body that will probe the offshore accounts.

After the meeting, the ministers told the media that they wanted to reach consensus on the person who will head the probe panel. They said government had yet to discuss the terms of reference (TORs) with the opposition.

The government’s panel headed by Finance Minister Ishaq Dar also met to discuss the TORs for the proposed commission.  According to sources, the committee considered putting the PTI chief Imran Khan’s hospital investment in offshore companies in the TORs to put pressure on the PTI.

It is likely that the government would announce the way out for the probe body on Wednesday (today).

“The government should write a letter [as a formal request] to Supreme Court’s chief justice. If he declines heading the commission then that will be considered a clear answer,” he said.

Panama Papers: ‘Not right for PM to decide JC matters’

Aitzaz made it clear that the probe should start from the prime minister, his children and all the members of his extended family including nephews and nieces.  “If the CJP refuses to probe the matter then a joint parliamentary committee can do so and the TORs will be finalised for it,” Shah added.