Elections in Kashmir: ‘Nadra has no right to include new votes’

Elections in Kashmir: ‘Nadra has no right to include new votes’ 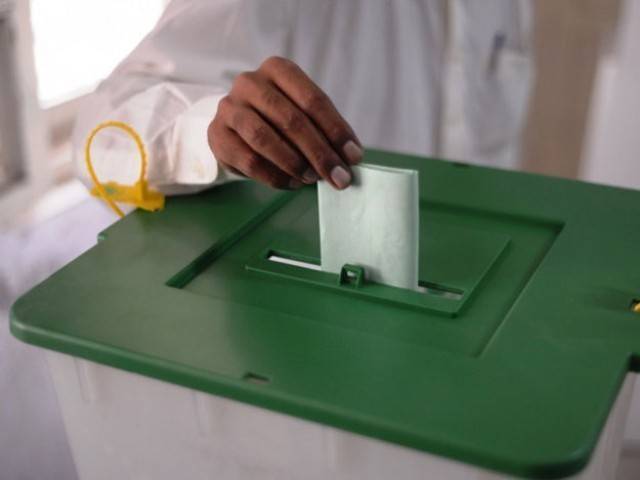 Azad Jammu and Kashmir Chief Election Commissioner (AJKCEC) Justice Ghulam Mustafa Mughal on Tuesday said that the National Database and Registration Authority (Nadra) had no right to include new votes in the electoral lists.

Only registration officer has the right to register the new votes, he said.

However, the Nadra can help the AJK Election Commission to identify the non-state subjects and double entry voters.

Justice Mughal was talking to the AJK political parties’ heads and representatives in connection with preparations for general elections at the Kashmir House here.

“Due to Nadra, in Katkair area of Muzaffarabad Afghan national votes have been cancelled. Our priority is to make voter lists neat and clean for the forthcoming general elections,” Justice Mughal told the political parties’ heads.

He appealed to the political parties’ heads not to give the election date through press conferences as it was the duty of the election commission to announce the polling date. Let them do their work, Mughal said.

“Out of 1,978,000 votes only 160,277 were found bogus. These were excluded either due to double entry or their names were not mentioned in “Form B” provided to the Nadra,” Justice Mughal added.

No quorum: All ruling party MPs absent from assembly