Elahi said when he was chief minister, he had approved setting up police patrolling posts at Rojhan Chowk, 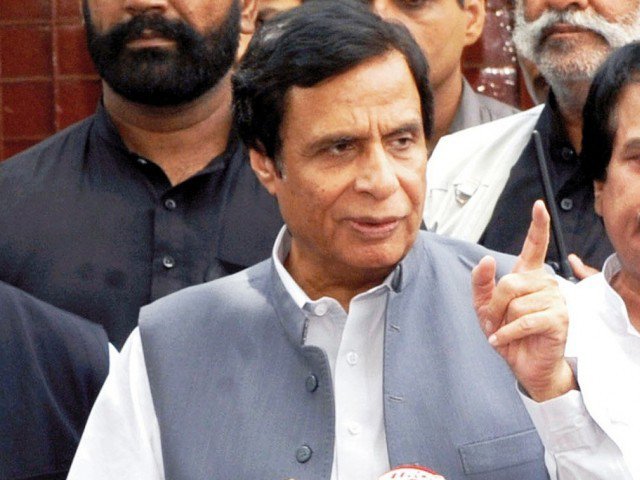 Elahi said when he was chief minister, he had approved setting up police patrolling posts at Rojhan Chowk, Kharak Pul, Shado Wali, Kakhar and at Iqbal Abad near Son Miyani Centre in the Kacha (riverine) area. He said 25 commandoes were to be deployed at every check post. “Chief Minister Shahbaz Sharif stopped the project after which criminals had a free hand to build concrete bunkers and morchas.” He said the government itself had paid ransom for release of Health EDO Mushtaq Rasool and 10 policemen, who had been abducted by the Chotu Gang. He said law enforcement agencies from eight districts had been fighting the Chottu Gang for several days till finally the army had to step in. “It is the government that has failed in the Kacha area, not the police.”