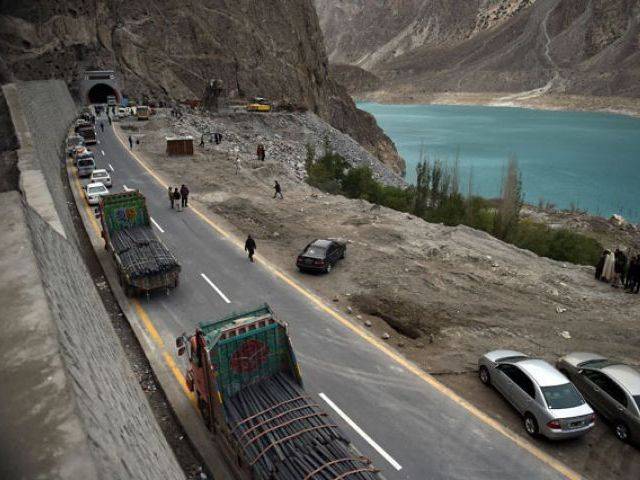 GILGIT: The elections for six seats of Gilgit-Baltistan Council will be held on Monday (today) under “show of hands”.

“The ‘show of hands’ amendment has been inserted in the governance order to end floor crossing,” G-B Chief Minister Hafeezur Rehman said while briefing journalists at his office on Sunday.

The elections are taking place in Gilgit after five years under an amendment incorporated by government in the G-B (Empowerment and Self-Governance) Order, 2009, in which lawmakers will show their hands for the candidates they want to vote for.

The G-B council—established in May 2009 under Article 33 of G-B Order, 2009—is represented by six members each from the federal and G-B governments. The elections are held by G-B Election Commission and the council members are elected by members of the G-B Legislative Assembly.

Fear of landslide: 82 families living near reservoir at risk of being swept away