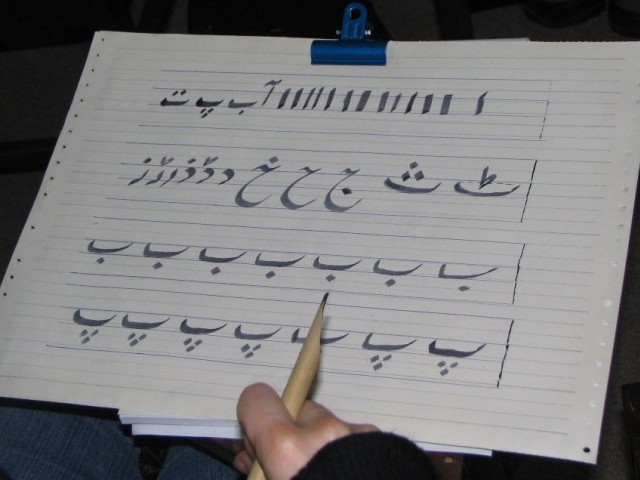 Strung with poems and debate over the future of Urdu poetry, Zehra Nigah’s session, ‘Ruk Ja Hujoom-e-Gul’, lived up to every expectation the audience had from the poet’s conversation with Saif Mahmood.

With her usual spirit, the renowned poet stressed that oppression gives rise to the best writers. Nigah stated that there were many poets, but only lacked the opportunity to reach out to people.

“Poets are not oppressed, but do not have a forum where they can be heard,” she said. “It takes decades for a poet to be acknowledged,” she said adding that during every era there has been one poet who has outshined all others.

In response to a question about Urdu gradually changing, Nigah said that language needs to evolve in order to keep up with the pace of time. “New words should be inducted in Urdu for it to be more comprehensible”.

The poet shared that in her interactions with the youth she has concluded that it is easier for the younger generation to understand poems written in simpler Urdu. “I don’t use harsh words in my poems. I like using simpler words that the people can understand”.

When asked why she took long breaks in publishing her work, Nigah said that every person has a judge within themselves, and it is that judge which restrained her from writing on a number of issues.

She underscored that poetry was not gender bias and gave everyone equal opportunity to express themselves. Nigah read a number of her poems including Hawwa Ki Beti, Daaku, Bhejo Nabi Ji Rehmatien and Mein Bach Gaye Maan. 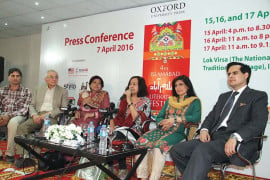 That time of the year: Lok Virsa all set to host literature festival 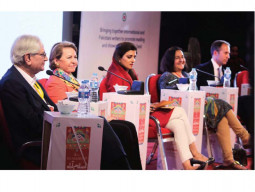 ‘Literature the soul of Pakistan, a source of guidance’