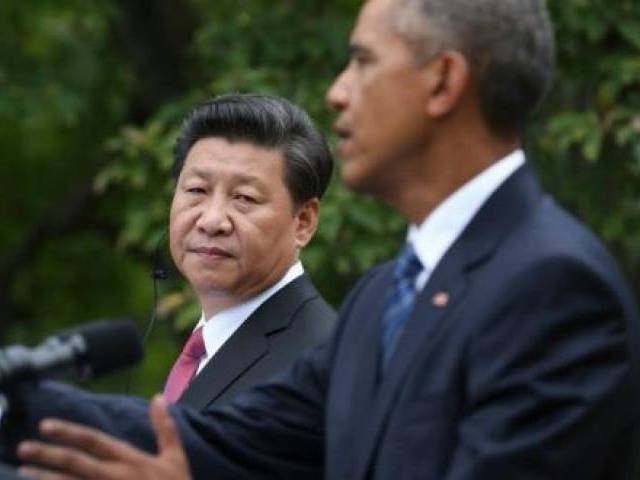 BEIJING: China slammed the US for its human rights record on Thursday, state media said, denouncing it for police brutality and civil rights violations a day after Washington criticised Beijing’s own performance.

In a report sourced mainly from US media, China said “the US government refuses to hold up a mirror to look at itself, it has to be done with other people’s help”, according to the official Xinhua news agency.

The document is released each year by China the day after the US State Department issues its annual global human rights report. Beijing does not release rights reports on other countries.

China’s foreign ministry also condemned the US report at a regular press briefing, saying other nations should not comment on China’s affairs.

“No country should use human rights issues to interfere in the internal affairs of other countries,” Lu Kang, a ministry spokesman, said.

Unlike China, the US is a multiparty democracy but the report decried the role of money in American politics and gun violence as human rights violations.

The Chinese Communist Party has repeatedly imprisoned those who openly challenge its right to rule or have protested publicly.

“The frequent occurrence of shooting incidents was the deepest impression left to the world concerning the United States in 2015,” Xinhua cited the document as saying.

Human rights are a longstanding source of tensions between China and the US, which imposed sanctions on Beijing after the 1989 Tiananmen Square crackdown on pro-democracy protesters that left hundreds, by some estimates more than 1,000, dead.

China often says that its rapid economic development in recent decades has led to a greater respect for human rights, and that other countries are not entitled to criticise its record.