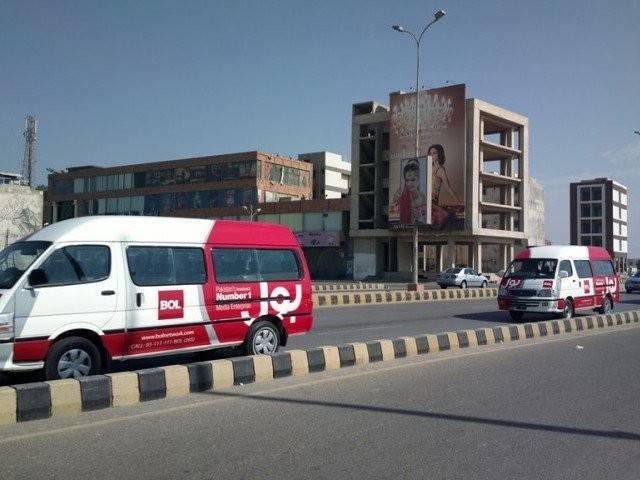 ISLAMABAD: The Supreme Court on Monday rejected a plea by the administration of Axact and Bol TV seeking access to their offices and database. The court observed that access cannot be provided till investigations are complete.

Behind fake degrees from Pakistan, a maze of deceit and a case in peril

Axact and Bol TV’s counsel Abid Zuberi argued during the hearing that the channel’s administration should be granted access to their databases, computer servers, and other equipment. But Justice Khan stated that access to suspicious data and computers cannot be granted till investigations are over.

He further observed that a new scandal relating to Bol TV has emerged where a fake company was established under the name of an Englishman.

Zuberi also made a case for releasing his client, arguing that under law a person cannot be detained for more than 90 days. He also pleaded that their assets should be unfrozen.

On this Justice Khan remarked that a sessions court can be contacted on the matter and if the Federal Investigation Agency allows, assets can be partially used but cannot be sold or purchased.

Zuberi’s request for access to the Bol TV building was also declined.