Not sensible to have three different captains for Pakistan: Wasim Akram

Not sensible to have three different captains for Pakistan: Wasim Akram

Former captai­n says there should only be one captai­n
By Sports Desk
Published: April 10, 2016
Tweet Email 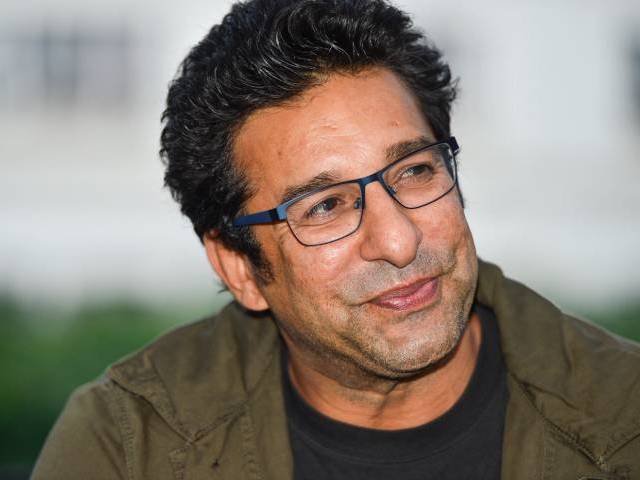 Former Pakistan captain Wasim Akram on Saturday said he is in favour of having one captain for all three formats instead of separate ones.

“Pakistan cricket culture is different. I don’t think it is sensible to have three different captains because in our set-up where we don’t properly follow one leader, how do you expect players to follow three different leaders,” Akram said, according to IBN Live.

The comments came after Pakistan Cricket Board (PCB) appointed Sarfraz Ahmed as captain for T20 side after Shahid Afridi’s resignation. Misbahul Haq is leading the national team in Tests, while Azhar Ali captains the ODI squad.

Akram, alongside Ramiz Raja, has been tasked to help the PCB in selection of a new head coach for the national team. He has made it clear that he is keeping an “open mind” on the process. “I have no preset ideas or mindset. We have an open mind to all options. Regardless of whether we have a foreign or local coach, one thing is clear the candidate must come with a proper understanding of Pakistan cricket and a full plan to improve the cricket set-up,” he said.

Aaqib Javed threatens to pull out of head coach race

The 49-year-old’s response came after Aaqib Javed, who was the frontrunner for coaching job, said he would not apply for the post because Wasim Akram and Ramiz Raja ‘have already made up their mind’ for a foreign coach.

This article originally appeared on IBNLive.