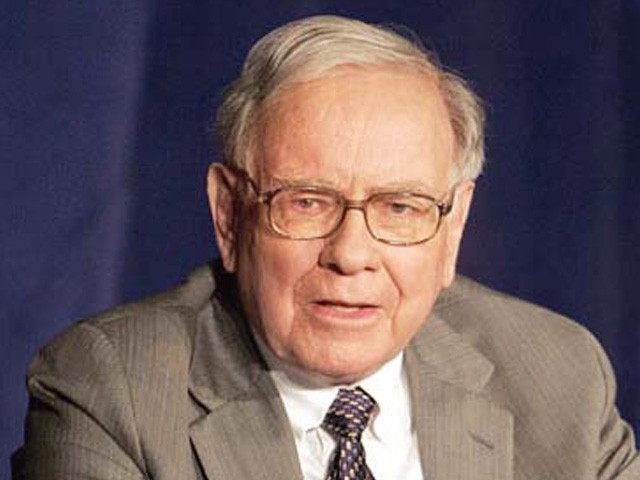 "Soon enough the market will offer you the bargain of a lifetime, and an investor only needs a handful of these bargains in his lifetime" -Warren Buffett.

Warren Buffett, a man who has earned his place as the Forbes’ richest man on several occasions, attributes his wealth to just a few key investments. His investing style is not to hit a big win on every investment, rather it is to wait for just a few big bargains and invest heavily on those.

Buffett is still holding on to his Coca-Cola stocks and has made well over $9.2 billion on those stocks, or a return of over 766 per cent. Similarly, his investment in PetroChina has yielded 880 per cent gains with a return of $3.6 billion. His portfolio has around a dozen such companies that account for a majority of his net worth.

Buffett also bets on simple businesses that are guaranteed to outlast passing trends and tough economic times. His investment in Coca-Cola is a prime example where critics have long argued that it would only be a matter of time before other soft drinks enter the market. But they have thus far been proven wrong.

The real reason that Coca-Cola continues to lead the market is because it has deeply ingrained itself into people’s lifestyles and palates. It is unlikely that a “better tasting” soft drink will emerge because it will take years before consumer palates can appreciate another soft drink.

Similarly, Coca-Cola’s sheer size and marketing power allow it to outdo the competition because winning consumer palates is a long-term challenge where consumer habits have to be moulded. Coca-Cola acquired Indian soft drink leader Thumbs Up in 1993 for a mere $60 million and it was able to do so, because Thumbs Up was too nervous about competing with Coca-Cola’s deep marketing budgets and youth targeting and did not think it could outlast Coca-Cola.

In 1957, Buffett purchased his home for $31,500 and continues to reside at the same abode till today. His investments exhibit the same resilience and simplicity. Buffett only invests in businesses he understands and for that reason he never invests in technology because it is all a bit too unfamiliar for him. Coca-Cola is far simpler to understand and will likely be around for the next 20 years. Buffett has still not cashed out some of his biggest investments and continues to own those shares.

“I do not try to jump over seven-foot bars, I look around for one-foot bars that I can step over,” says Buffett. Soon enough the market will offer you the bargain of a lifetime and an investor only needs a handful of these bargains in his lifetime.