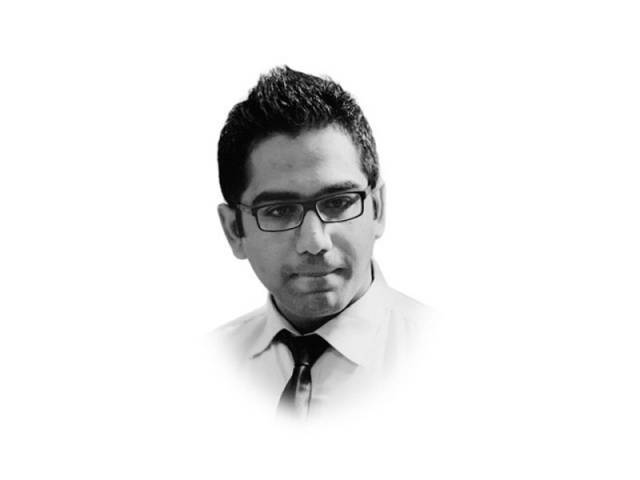 Working as a sports sub-editor in a country like Pakistan, where cricket is the most invested-in and most loved game, it sometimes becomes difficult to be objective and ‘not’ get involved in all the argy-bargy about the Pakistan Cricket Board’s (PCB) ever-so-inefficient system.

Taking sides while being repeatedly told not to do so, is a hard task when you are a citizen of a cricket-mad country and have grown up watching the rise and fall of heroes.

So, to be very clear, these few words arise from the depth of not a sub-editor’s mind, but from the heart of a cricket fan. The claims made are surely subjective but they do have a strong emotional and, at times, statistical backing.

The Asia Cup and the World T20 disasters which sent the fans into frenzy, were always in the reckoning since the time I had opened my eyes to the organisation behind the game of cricket. The PCB’s ineffective and unregulated structure was the only reason which, as a close observer of the game, appeared to me as the focal reason for all the problems that rose in the last two years (the period during which I started learning the standards of procedure at the PCB).

The PCB recently proposed a few solutions to rectify the dismal state of Pakistan cricket. Focus on fitness, improvement of domestic structure and the introduction and development of the game at school and college levels were the highlights of the 15-point solution. However, the paradox is quite amusing.

Even a person who occasionally watches cricket knows that all the proposed solutions are not actual solutions; instead, they are and should have been an important part of the PCB management’s job description. Another important question that as a Pakistani cricket fan I would like to pose is – why do you need a diplomat to be at the helm of an organisation which should eat, breathe and sleep cricket.

In the words of Osman Samiuddin, author of The Unquiet Ones, “curing Pakistan cricket is an overwhelming task” and this task needs to be taken seriously by the authorities. Not for the expectations of nearly 200 million fans, not for the money that the game might and is bringing in, not for the thousands of aspiring cricketers, but only for the love of cricket.