Middle East on the march

Middle East on the march 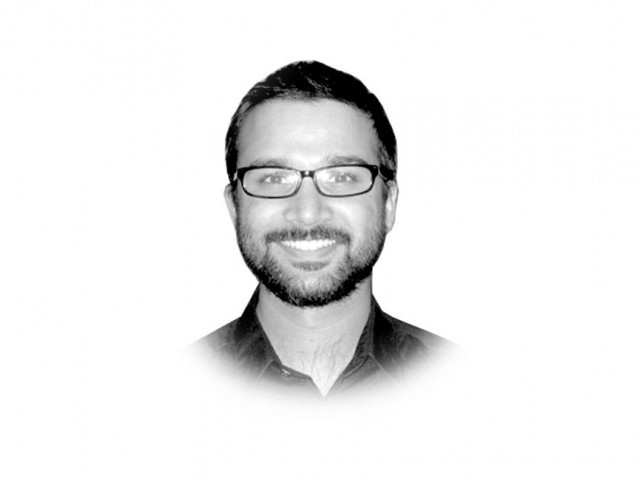 The writer is a Fellow with the Centre for the Study of Global Power and Politics at Trent University, Canada shibil.siddiqi@tribune.com.pk

From Ahmed Ben Bella in Algeria, Habib Bourguiba in Tunisia and, above all, Gamal Abdul Nasser in Egypt, political giants walked the Maghreb in the 1950s and 1960s. The Arab world, particularly North Africa, was seen globally as a bastion of anti-colonial resistance, espousing a politics of liberating its people from colonial and capitalist oppression. It was perhaps the region’s finest hour, however short-lived.

The regimes that turned back mighty European empires soon petrified politically. They devolved into dictatorships, failing to fully mobilise links with the masses. Both Ben Bella (whom Pakistan granted a diplomatic passport, to modestly facilitate his revolutionary activity and later his exile) and Nasser gave way to military-dominated dictatorships that survive in modified forms even today. Bourguiba made good on promises of modernising Tunisia, delivering economic development, comprehensive education and healthcare systems. But his three-decade-long reign was also marked by autocratic and personalised rule.

The wave of democratisation that overtook many parts of the world, including Pakistan, in the 1980s and 1990s, bypassed the Arab world entirely. Out of step with history, its generation of post-independence elite comfortably clung to power. Bourguiba was replaced by Ben Ali in 1987 on the grounds that the ‘President for Life’ had grown senile. Ben Ali continued Bourguiba’s legacy, including his autocratic tendencies. Until last week, most would have thought that Ben Ali would prove at least as durable as his predecessor. That is when a popular movement, inspired by the public self-immolation of a desperate unemployed youth, swept him from power and forced him to go into exile in Saudi Arabia.

The Tunisian moment is significant. It represents the first time in the history of the modern Middle East that an autocratic Arab government has been forced to concede power to the people on the back of a popular uprising. A council made up of the military and the elites of the old guard now purport to govern, but the insurrection continues and Tunisia’s continuing political evolution bears watching. And it is being watched closely, indeed, by other Arab governments, fearful that their own populations, long repressed and brutalised, may attempt to imitate Tunisia’s example. They must also be haunted by the fact that their western connections and carefully nurtured security apparatuses may not save them. The US abandoned Ben Ali and France’s support came to naught; meanwhile, Tunisia’s hitherto strictly loyal military, in the end, forced Ben Ali into exile rather than roll its tanks over the protesters.

Shaky Arab dictators are already promising the moon to their people. Egypt and Syria are reportedly looking at price controls, job creation and allowing for democratic openings. But for the first time in decades, these governments appear vulnerable to their people. The Arab governments to watch will be those where dismal economies are married to the least amount of democratic reform. By this measure, Egypt appears the most fragile, particularly given its upcoming presidential transition and talk by the largest opposition parties of a campaign of civil disobedience.

For many living in the Middle East, there has been a palpable sense of impending change over the last few years. Tunisia shows how far autocratic Arab governments have lost touch with their people and, most importantly, that it is possible to change the untenable status quo. The Middle East is, once again, on the march. The likes of Ben Bella and Nasser would approve.

Pakistan has more Muslims than India