Take a look at how fans reacted to wicketkeeper-batsman's appointment 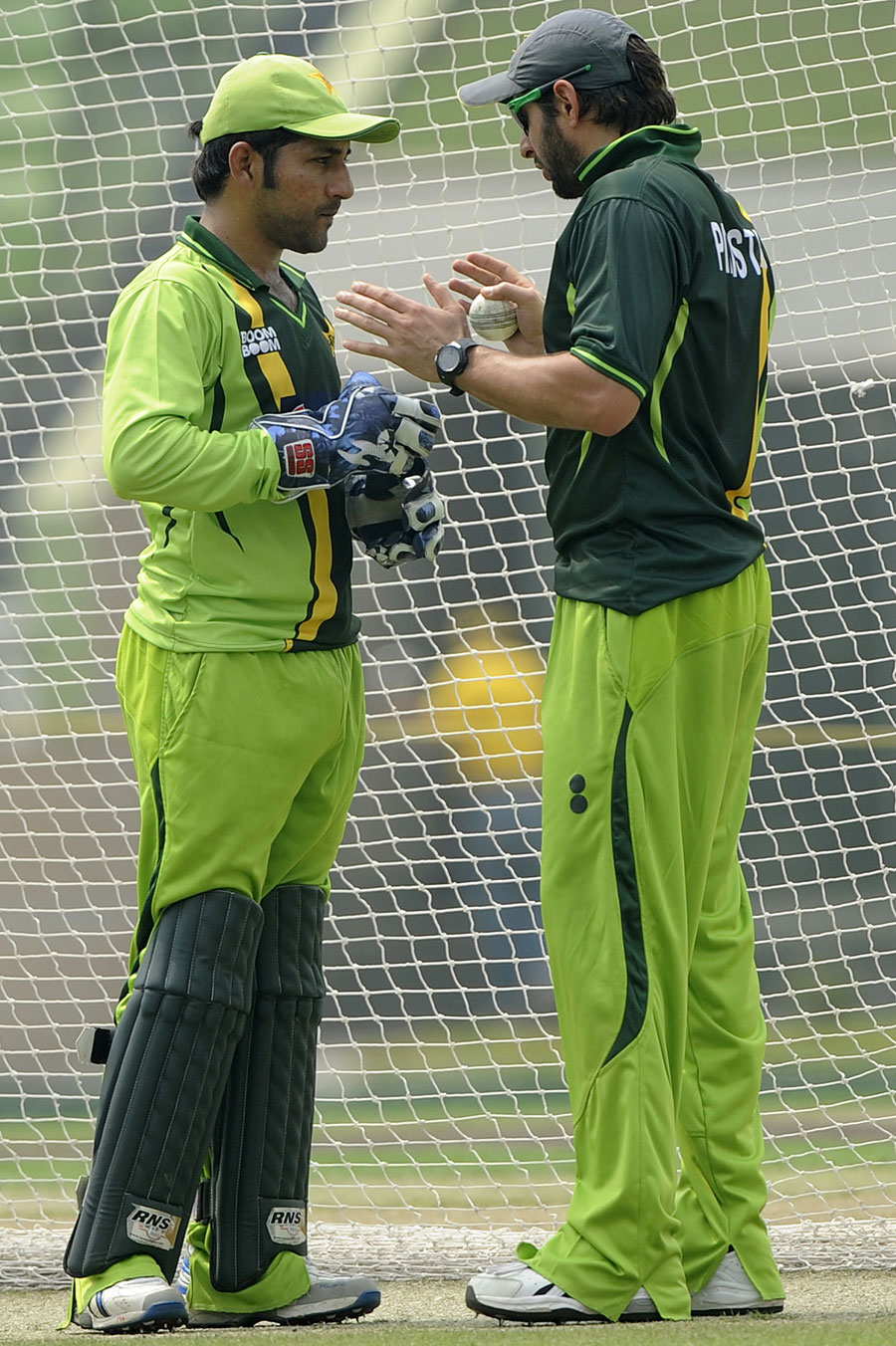 Afridi, in his tweet, highlighted the traits that Sarfraz possesses which will help him in leading the Pakistan T20I side.

Good decision to see @SarfarazA_54 leading PAK T-20 he is energetic, passionate and a fighter!

Meanwhile, other cricketers, including Pakistan ODI captain Azhar, Ali felicitated the 28-year-old on being sworn in as the new captain.

Congratulations @SarfarazA_54 for being appointed as Pakistan t20 captain.👏👏👏 best of luck brother 👍👍👍

Congratulations to @SarfarazA_54 for becoming the captain of t20 cricket, very happy for u brother #BleedGreen #NewEra #pakistanzindabad

Congrats @SarfarazA_54 on ur appointment as T20 captain. Good wishes with u n prayers that u lead Pakistan to lots of success inn Shaa Allah

Fans were also happy to see Sarfraz at the helm of the T20I team.

Wow. Sarfraz Ahmed is a Hafiz also. Quite outstanding. Good for Pakistan cricket to lead..

Every sensible cricket fan is happy for Sarfraz Ahmed as Pakistan's T20 captain. Those who're not, they don't know about cricket.

let's hope Sarfraz Ahmed is the better choice for our cricket 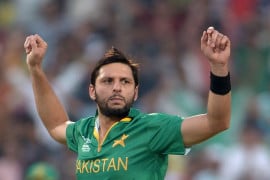 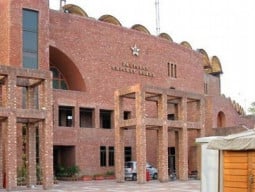 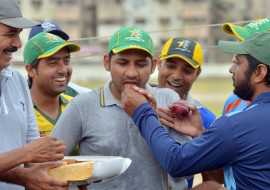 Procatinator | 5 years ago | Reply Finally a good decision by PCB to make the most deserving player as captain, despite their hatred towards him..
roadkashehzada | 5 years ago | Reply time to get rid of all patronizing big brothers of new captain so he can handle the team
Replying to X
Saved ! Your comment will be displayed after the approval.
Error !
Error! Invalid Email.