French head teacher kills self ahead of trial for raping pupils

Under French law, the offence of rape covers any act of penetration 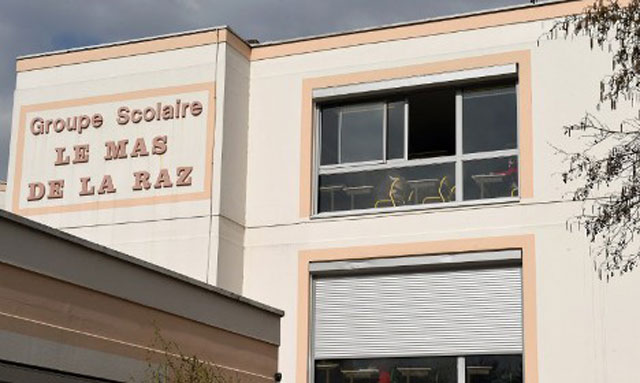 A former elementary school principal awaiting trial on charges of raping possibly dozens of pupils has hanged himself in a prison in central France, sources close to the case said Tuesday.

Rawalpindi police round up seminary teacher for alleged child rape

Romain Farina, the 46-year-old former head of a school in Villefontaine near Lyon, was charged about a year ago, with testimony against him concerning around 60 children in various schools where he had worked.

Video clips found at his home supported claims that he blindfolded students and placed his penis in their mouths for them to "guess" what it was in a game he called the "taste workshop".

Under French law, the offence of rape covers any act of penetration.

In June 2008, a court convicted Farina of downloading paedophile pornography and gave him a suspended six-month sentence and an order to seek psychiatric help for two years.

The court's failure to bar him from future contact with children sparked a scandal, and prompted the education and justice ministries to improve communication on cases involving sexual predators. 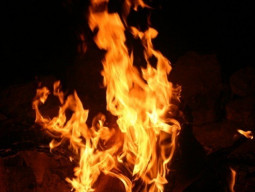 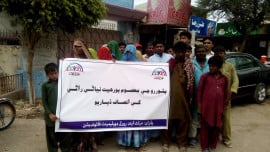 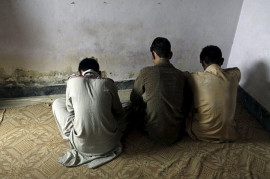 Rawalpindi police round up seminary teacher for alleged child rape